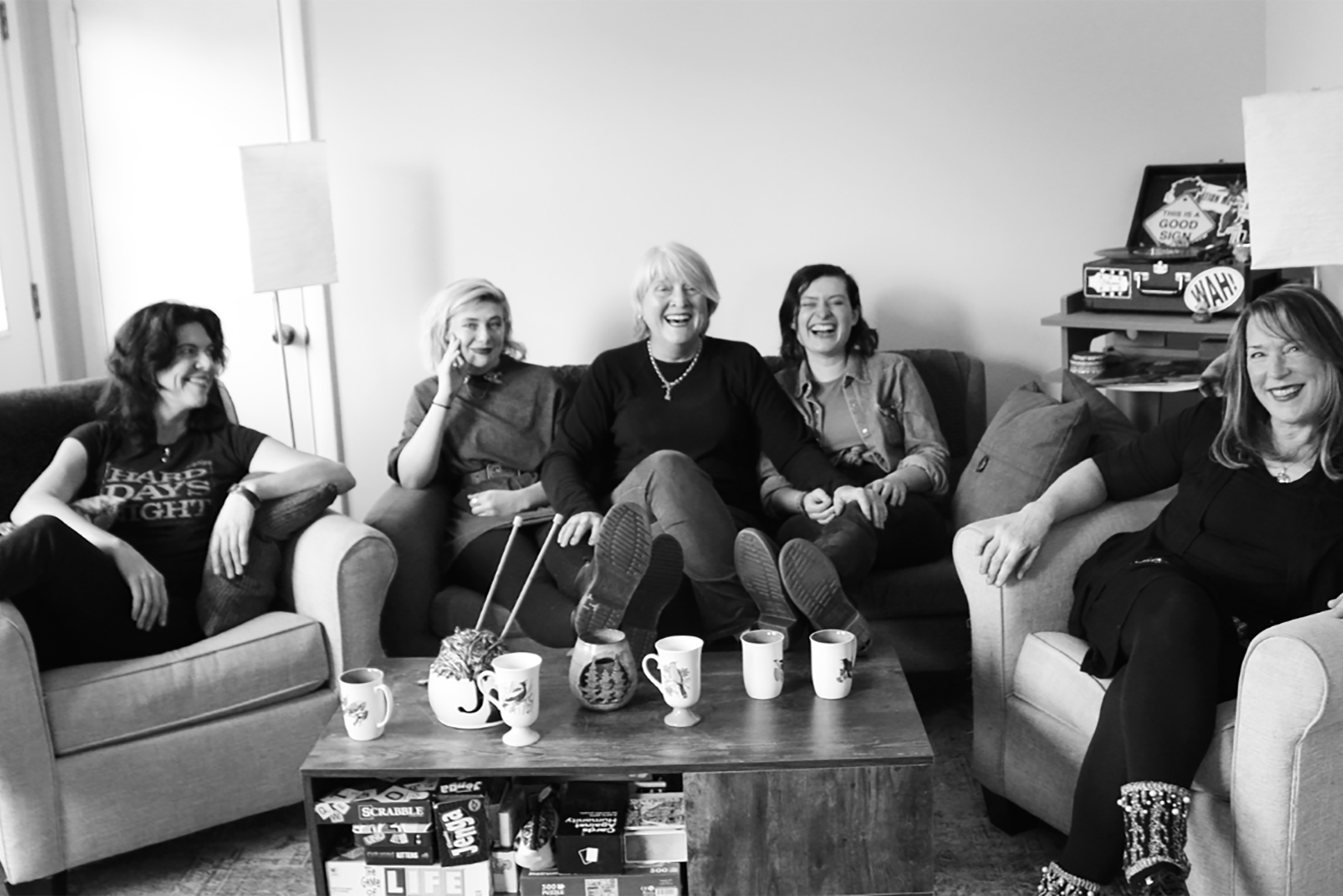 women’s history month is celebrated throughout March, so it was extremely timely when singer-songwriter Beth Nielsen Chapman opened The Accidentals’ TIME OUT performance at The Ark with Keb ‘Mo’ and ‘Put a Woman in Charge by Rosanne Cash. She co-wrote the song alongside John Lewis Parker and Kevin Moore in 2018. Seated in a semi-circle adorned with microphones, guitars and violins, five talented songwriters performed with Chapman like a listening room, like the tastes of Blue bird cafe in Nashville, Tenn.

It’s not very often you join a listening room experience with three generations of legendary songwriters. However, Accidentalsa female folk group from Traverse City, designed their month-long tour as a bridge between generations of respected Nashville songwriters. Savannah Buist and Katie Larson of The Accidentals, the youngest women on stage, have met Chapman, Kim Richey and Maia Sharp – other musicians – through various co-writing sessions, and many women appear in the credits of the band 2021 album Ships and latest EP release Timeout Session #2. Though newbies to the Nashville songwriting scene, Buist and Larson have established themselves among the most seasoned songwriters, swooning the Ann Arbor crowd with their recent projects. Highlights included “Wildfire,” which was written with Richey and number one on folk radio, as well as “Slow and Steady” out of Shipswhich was written by Larson during a blizzard back in Traverse City to see his dog Maggie before he died.

The show took place in a circle, with each woman performing her own work with the support of the others on their respective instruments. Between songs, the women shared brief anecdotes or told jokes, such as when Sharp, a California native, sighed after playing her song “Backburner” from her 2021 album. rising mercy, expressing how much she wishes a string section would follow her in her daily life. Many stories were also shared throughout the night, and some household names in music surfaced as the band reminisced about past experiences working on co-writes and tours as artists.

After performing her song “A Place Called Home,” Richey shared a memory of performing at a music festival in Florida and joined the crowd on the main stage to watch Brandi Carlile perform. Carlile decided to perform Richey’s song and invited her on stage to perform with her, to which Richey received numerous high fives and punches on her way to the main stage. As Richey described it, it was like she was “walking into a wrestling match.”

Likewise, Chapman shared the story of his famous ballad “Sand and Water”, which was performed by Elton John throughout her American tour in the late 90s. Chapman explained how the song was written after she lost her husband to cancer and she didn’t expect it to take off as she did. ‘did. For Chapman, however, the fact that one of his most vulnerable projects became one of his most popular songs is a testament to the power of vulnerability and writing from the heart. In fact, Chapman said she tells this story to young songwriters looking for guidance, hoping to inspire them to write music that is authentic to their emotions and experiences.

After sharing many stories about the musicians who mentored them throughout their careers, the five women also shared their passion for educating the next generation of songwriters and artists. Many women have taught Interlochen Arts Center, where Buist and Larson were once students before becoming traveling artists. Likewise, The Accidentals frequently hold workshops across the Michigan Musical Alliance and schools across the country. The group has collaborated with the Cleveland-based Contemporary Youth Orchestra for projects such as their single “Requiem for a lark.”

Women as one small percentage of songwriters in the music industry, it was encouraging to see a scene of powerful female storytellers who have gone on to successful careers in music. Additionally, despite the age differences between the group, each woman had a compelling story to share that was relatable no matter what season of life she was writing about. The women of the TIME OUT Tour are proof that musical storytelling can transcend time, and the music and artists we love today were made possible by the songwriters who came before them, serving as mentors and cultivating their talents along the way.

Daily Arts writer Kaitlyn Fox can be reached at kjfox@umich.edu.