“It was the last show we did before COVID hit,” Ronnie Dunn acknowledged at the start of the Texas Heritage Songwriters’ Association Hall of Fame show. With seats at Paramount still spaced out, the air was informal and celebratory among the stars on stage to honor this year’s inductees.

Lefty Frizzell, Nanci Griffith, Lightnin’ Hopkins and Mark James marked the Class of 2022, honored Saturday night at the historic Austin theater, but with Griffith’s passing last August, only James was left to accept his ‘Little Willie” in person. Gary Keller received the Darrell K. Royal Award recognizing his support to the music community. After a four-song set from Dunn, who served as MC for the evening and stunned by his still extraordinary voice, former Austinite Brennen Leigh emerged to kick off the Frizzell tribute with “I Love You a Thousand Ways.” Frizzell’s brothers, David and Allen, closed with “I Never Go Around Mirrors”, highlighting their brother’s unique and influential vocal style. 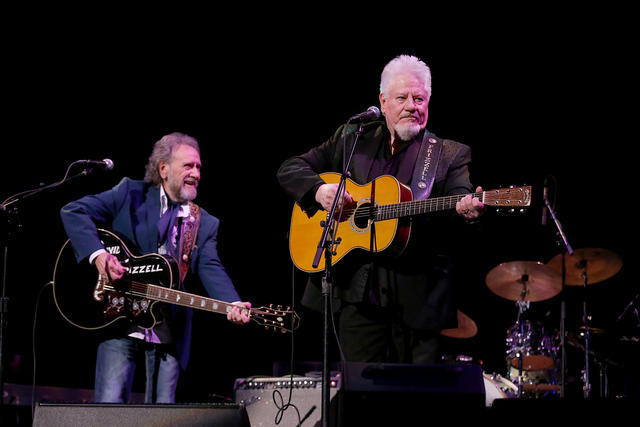 Robert Earl Keen delivered the most poignant moment of the show, paying tribute to his longtime friend Nanci Griffith with a personal story of touring through Ireland together. “She was good to me when I wasn’t good,” the songwriter joked. Keen, who announced last month that he would be retiring from touring, offered four tribute songs, clearly moved by the weight of the moment as he delivered “The Wing and the Wheel.” Mark James’ string of powerhouse hits took top honors in the room, introduced by Raul Malo blowing out “Hooked on a Feeling” and “Suspicious Minds,” while Dunn performed along with the Houston native’s “Always on My Mind.” This set up the final induction of Lightnin’ Hopkins, received by his daughters as Billy Gibbons’ amps made a noticeable appearance on stage. 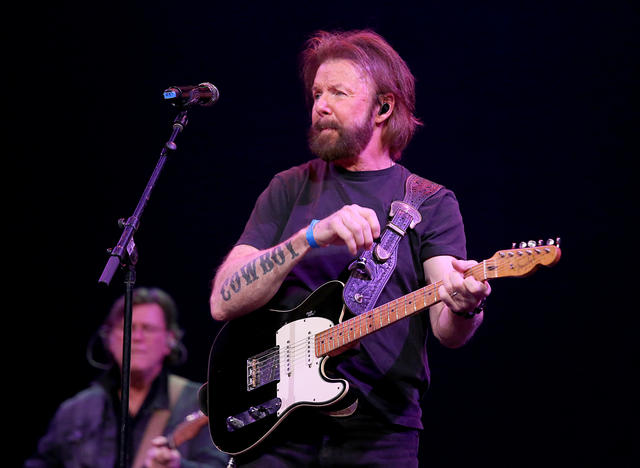 The 45-minute eruption of blues boiled over to close out the evening. Jimmie Vaughan, Mike Flanigin and Sue Foley have joined icon ZZ Top in showcasing Hopkins’ influence and unmistakable style, with Gibbons offering some memorabilia from his time with the bluesman. The shred included Hopkins hits like “Mojo Hand” and a stellar “Mr. Charlie,” but also Vaughan’s “Off the Deep End” and Gibbon’s “La Grange.”

The evening succeeded in highlighting the range and diversity of the Texas songwriting tradition, but also the immense influence that still stems from the Lone Star State.