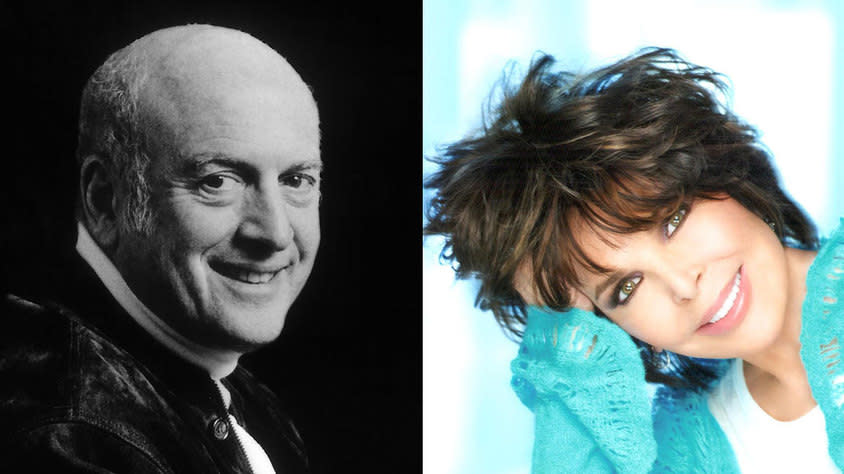 Legendary Music Makers Carole Bayer-Sager and mike stoler will be honored as BMI Icons on May 10 in Beverly Hills.

In addition to celebrating their timeless contributions to the art of songwriting, the winners behind BMI’s Pop Song of the Year, Songwriter of the Year, Publisher of the Year and BMI’s 50 most played pop songs in the US in the previous year will also be named.

“BMI is thrilled to honor two iconic songwriters, Carole Bayer Sager and Mike Stoller, alongside the creators of some of today’s most played songs,” said Vice President of Global Creative Barbara Cane. . “As we commemorate BMI’s 70th Pop Awards, we pay tribute to the craft of these two musical legends and their timeless contributions to BMI and the great American songbook. We are proud to present them with the BMI Icon Award for their lasting impression on fans around the world and on songwriters who follow their path to musical greatness, which is unparalleled.

BMI’s family of songwriters and publishers will also be celebrated throughout the evening with the reveal of the 50 most played pop songs in the United States from the repertoire of more than 18.7 million musical works. from BMI.

Sager’s career spans five decades and is responsible for the lyrics to popular songs such as “Nobody Does It Better”, “A Groovy Kind of Love”, “Don’t Cry Out Loud” and the movie’s Oscar-winning theme ” Arthur, “The best you can do.”

Sager has also received 26 BMI Awards and she was named BMI’s Pop Songwriter of the Year in 1977.

Songwriter Stoller is one half of the legendary Leiber & Stoller team, whose iconic partnership spanned decades and spawned hits such as ‘Hound Dog’, ‘Love Me’ and ‘Jailhouse Rock’.

The duo are also responsible for writing and producing “Love Potion Number 9”, “I’m A Woman” and “Is That All There Is?” as well as “On Broadway” co-written with Barry Mann and Cynthia Weil and “Stand by Me” co-written with Ben E. King.

The best of variety

The Boston Conservatory Orchestra pays tribute to black composers, with Adolphus Hailstork in the foreground