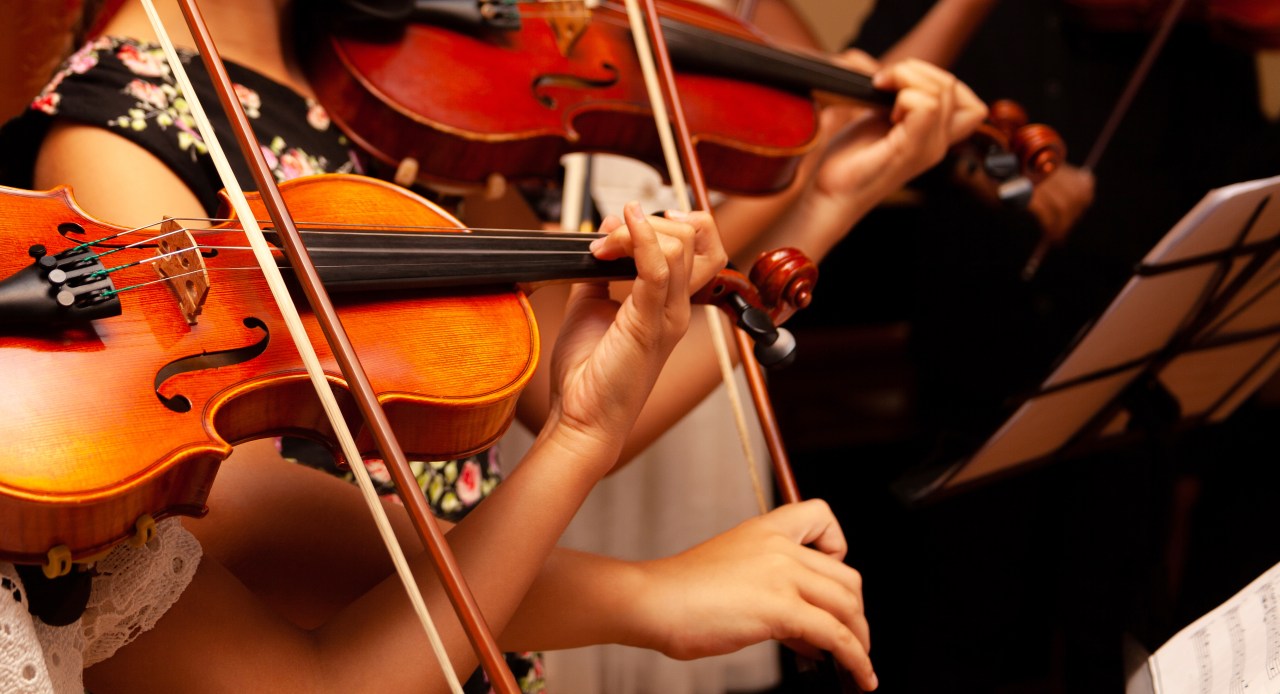 FLORENCE, Ala. (WHNT) – The Shoals Symphony Orchestra will perform music composed entirely by women at its concert this Sunday.

The band is a regional professional orchestra based in the Shoals. They host several events in the area each year, including a Disney Live Concert in which they perform the soundtrack of a Disney movie as the movie plays behind them.

“Just as we should strive to empower women in all aspects of life, I think music is a great place to start,” Stevens said. “To be able to elevate these talents and gifts that for many years have gone unrecognized, I think it’s time to bring that to the fore.”

The show will feature a piece by Florence Price, the first African-American female composer to be recognized by major orchestras in the United States. They will also perform songs composed by Joan Towers and Jennifer Higdon. This will be their first performance of 2022.

The orchestra will have three additional performances in April. To see their full schedule and buy tickets, click here.