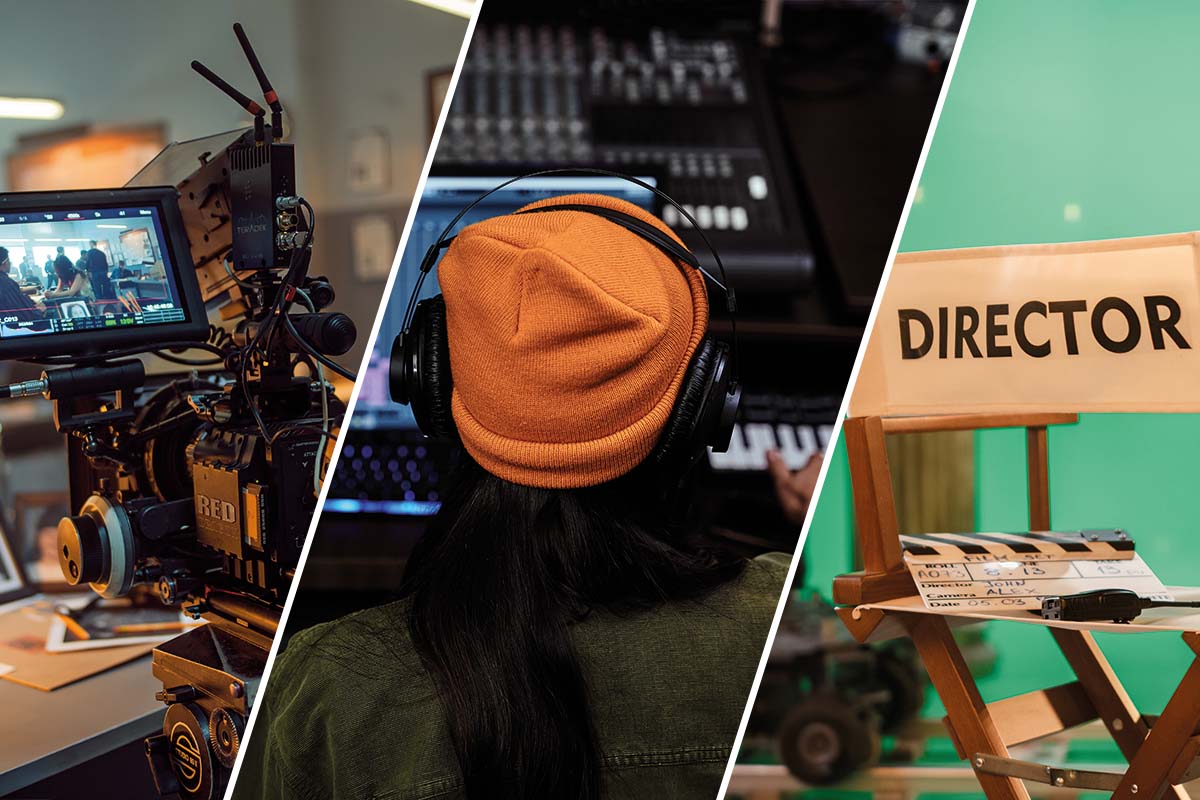 Up to 12 practitioners (four from each discipline) will be supported to follow an established practitioner on a scripted project in production.

The initiative aims to accelerate career paths while changing the representation of department heads.

“We know that female department heads are underrepresented in scripted project roles due to credit requirements and opportunities for access and career progression,” said Louise Gough, Head of Development at Screen Australia.

“Screen Australia is committed to helping to increase the representation of women in all areas of our industry and to fostering a fair sector. We are proud to support the guilds to deliver the program and provide these opportunities within the production sector so that women get credits of the caliber that will allow them to take on their next role.

When Screen Australia launched its Gender Matters program in 2015, the focus was on achieving gender parity among key creators – writers, directors and producers – and female protagonists on screen.

However, it has long been identified that gender parity issues also exist below the line, especially in cinematography and composition.

For example, only 18 of the 437 accredited members of the CSA are women. The ACS recognizes that the number of women in film is low and has worked hard over the past decade to increase the rate of women in the profession, including forming the ACS Women’s Advisory Committee.

Similarly, a 2017 RMIT research study commissioned by APRA AMCOS found that only 13% of working screen setters in Australia identify as female, something the AGSC is working to rectify through its Gender Equality Committee.

Women composers and filmmakers have also pushed Screen Australia to consider these roles in its Gender Matter KPIs.

“Credit Maker is an exciting start, and we hope this initiative will bring real impact and change. The Gender Task Force will continue to work strategically to plan for other underserved areas of female representation in the sector. »

In a statement, the ACS described the Credit Maker program as a “dream come true”, noting that it would change the careers and lives of DOP women.

“Data has long shown that the loss and attrition of talented female cinematographers who failed to shoot high profile productions was due to not having had the opportunity.

“The ACS recently commissioned a first global survey looking specifically at Australia’s camera workforce, which will soon be launched and the results continue to highlight the shocking scarcity of women’s participation and engagement in as filmmakers in the Australian film and television industry, the impact of the Credit Maker program on the careers of female filmmakers will last for generations.

Similarly, the AGSC said the Credit Maker program marks the potential for “fundamental change” in the careers of mid-level female composers.

“The Gender Equity Committee has done groundbreaking work in analyzing and supporting female screenwriters and the Credit Maker program will provide credit that will be recognized industry-wide and will have continued importance,” said he declared.

When it comes to directors, industry-wide research by Screen Australia suggests that improvements in female turnout rates in recent years have been slow to change, despite significant efforts by the agency. and other organizations.

From 2015-16 to 2018-19, only 18% of all Australian feature films were directed by women. Television, however, was a slightly brighter picture, with 33 percent female directors, and in documentary the rate was 37 percent.

For projects that received production funding from Screen Australia over the same period, the rates were much higher: 50% of directors were women on feature films, 51% on television projects and 37% on documentaries.

“We commend Screen Australia for this crucial Gender Matters initiative. Together with our guild colleagues, we look forward to helping more women succeed in HOD roles in the screen industry.

To apply for Credit Maker, register your interest with the relevant guild through their website.