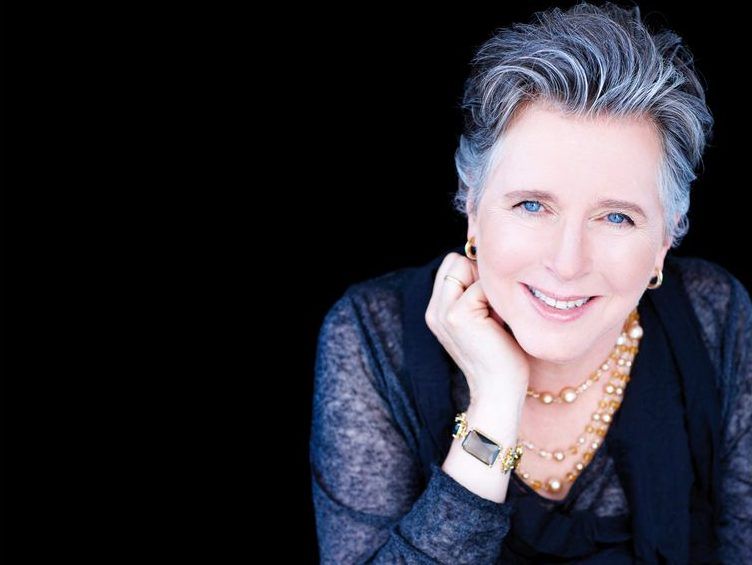 Review: Renowned pianist dives into the soul of Polish composers

Reviews and recommendations are unbiased and products are independently selected. Postmedia may earn an affiliate commission on purchases made through links on this page.

The Calgary Philharmonic Orchestra’s current season continued last Friday night with an all-Polish program featuring two of the country’s most important composers: Frédéric Chopin and Witold Lutoslawski. The headliner of the event, which attracted a larger than average audience, was the eminent Canadian pianist Janina Fialkowska, who throughout her long career has performed a considerable amount of music by Chopin and Liszt , two composers with whom she has an obvious affinity. .

Both of Chopin’s Piano Concertos are familiar to her, and as expected, she delivered a finely crafted and sensitive account of Chopin’s Second Piano Concerto in F minor, the brilliant passages rendered as effectively as the more intimate moments. As is often the case with this concerto, it was the magical, nocturnal middle movement that made the strongest impression, a remarkable piece of music for the 19-year-old composer.

Chopin’s music is extremely personal, its success in interpretation being linked to the performer’s ability to penetrate inside the mixture of poetic sensibility and bravery which constitutes the soul of the music. Some pianists can do this but not all. But Fialkowska is clearly the one who can, and the conclusion of her performance was met with the loudest applause of any performance this season. For her, Calgary seems like a home crowd. We are still hoping for a comeback.

Lutoslawski is virtually unknown to Calgary audiences in terms of live performances of his music. He was, nevertheless, among the most prolific and admired Polish composers of the post-war period. Composer of four symphonies (as well as countless other works), his style varied considerably throughout his long career, the first part of which came under the watchful eye of the Communist Party.

The Canadian premiere at this concert was Lutoslawsi’s latest Fourth Symphony, a work that is a synthesis of his avant-garde style of writing and the more traditional elements of his earlier works. For the Calgary audience in attendance, it was an invigorating experience, with the hall at the end of the program a place for lively discussion about the incomprehensible nature of music delightfully mixed with new and imaginative sounds.

The symphony is obviously a work that conductor Rune Bergmann is particularly fond of, and he led the orchestra through the new music with a clear hand and with full commitment to his new musical values. I only know the work from recordings, but this interpretation was in no way lacking in clarity and comprehension to the interpretations of well-known orchestras on the international scene. At least part of this was the result of the experience of contemporary music by the individual members of the orchestra, for whom Lutoslawski’s musical language was perfectly understandable. It was impressive to see how well the orchestra played in their first performance of new and difficult music.

There are many solos in this symphony, and they have all been finely performed, from the long solo violin passages to the distinctive moments of clarinet, flute, piano and trumpet, to name but the most obvious. Bergmann was happy to introduce this new music to the public, and one can only hope that he will continue to test the ears of Calgarians with other modern works. In general, there is a lot of modern symphonic literature that could be explored.

The program ended with the first Symphonic Variations by Lutoslawski, certainly easier to listen to than the symphony, but still containing a lot of experimental elements for the time. It, too, was performed idiomatically with careful attention to the variety of textures the music abounds in. All in all, it was a most satisfying concert containing both old and new music, a testament to the health of the symphony as it enters its post-COVID period.

Sign up to receive daily news from the Calgary Herald, a division of Postmedia Network Inc.

Thank you for your registration!

A welcome email is on the way. If you don’t see it, please check your spam folder.

The next issue of Calgary Herald Headline News will soon be in your inbox.

We encountered a problem during your registration. Try Again