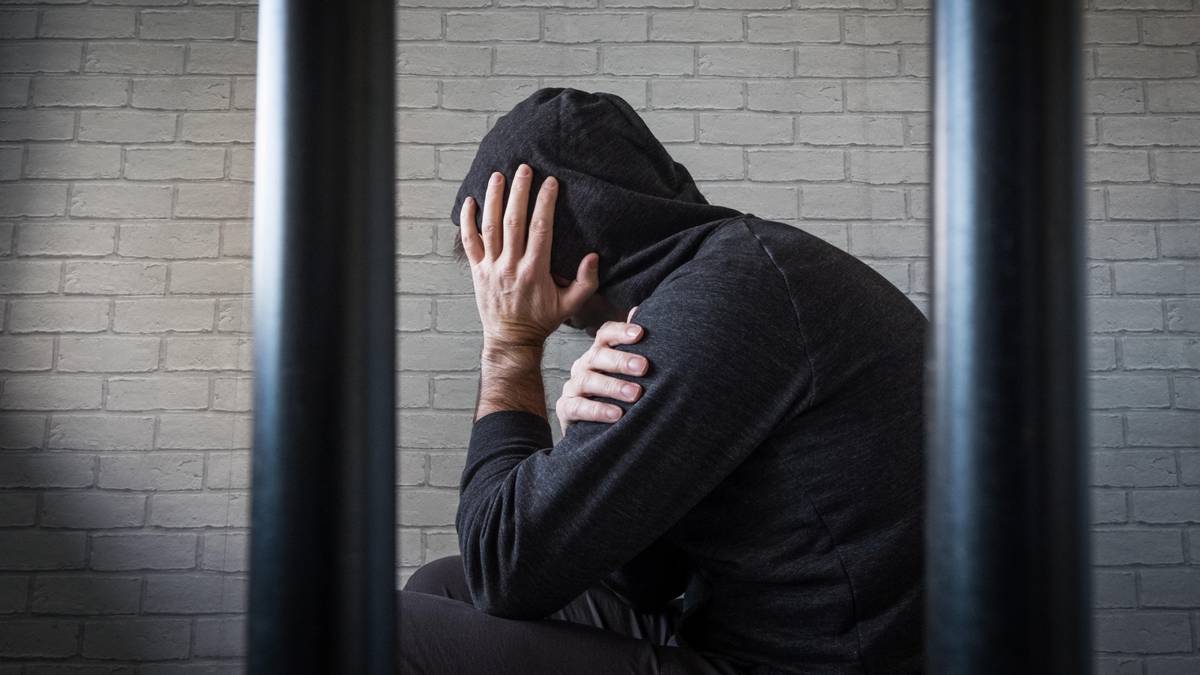 Although musical tastes vary from person to person, there are a few songs that are pretty much universally hated – like anything from James Blunt, some might say, or THAT song that launched Crazy Frog into our lives against our will.

But there are even a number of tracks deemed so painful to listen to that they would be widely used in a torture setting, from pop and heavy metal to… themed tunes from children’s TV shows.

As The New Yorker pointed out a few years ago, the concept of music accompanying war is not new, dating back to when “the trumpets sounded on the walls of Jericho” in the Bible.

But the outlet explains how, over the past few decades, it has been “armed like never before” – with detainees at Guantanamo, for example, “stripped in their underwear, chained to chairs and blinded by strobe lights like heavy metal, rap and kids. the air assails their ears”.

According to the Guardian, songs allegedly used by the US military in detention camps include tracks by ‘Metallica, AC/DC, Drowning Pool and Deicide, hip-hop superstar Eminem, Bruce Springsteen, author -British singer-songwriter David Gray and the creators of children’s songs. TV favourite, Barney the Dinosaur’ – the latter reportedly being the ‘most overused torture song’, with the outlet explaining it is an example of ‘trivial music’, which is ”designed to convince the prisoner of the futility of maintaining his position”.

Investigative news agency Mother Jones has even compiled a “torture playlist” to list some of the specific tracks used in “US military prisons” to “induce sleep deprivation, ‘prolong capture shock’ , disorienting detainees during interrogation – and also stifling screams”. .

Based on “a leaked interrogation diary, news reports, and accounts from soldiers and inmates,” the selection included everything from Eminem to Christina Aguilera.

The ‘songs chosen by guards and interrogators’ were: ‘F*** Your God’ by Deicide; “Die MF Die” and “Take Your Best Shot” by Dope; Eminem’s “White America” and “Kim”; the theme song of Barney and his friends; ‘Body’ by Drowning Pool; Metallica’s ‘Enter Sandman’; the cat food commercial jingle Meow Mix; a chapter of the Feel this audiobook, read aloud by Janeane Garofalo and Ben Stiller; the theme song of sesame street; “Babylon” by David Gray; AC/DC’s ‘Shoot To Thrill’ and ‘Hell’s Bells’; ‘Stayin’ Alive’ by Bee Gees; Tupac’s ‘All Eyez On Me’; ‘Dirty’ by Christina Aguilera; ‘America’ by Neil Diamond; unspecified songs from Rage Against The Machine; ‘American Pie’ by Don McLean; ‘Click Click Boom’ by Saliva; ‘Cold’ by Matchbox Twenty; ‘Swan Dive’ by (hed)pe; and ‘Raspberry Beret’ from Prince.

Then there’s Bruce Springsteen’s “Born In The USA,” which was apparently what former US Army translator Shaker Aamer was subjected to on repeat while at Guantanamo Bay for 14 years.

Aamer said, “Guantanamo is built on how to totally destroy a human being, harm them mentally, physically, spiritually.

He added: “Their goal is to scare you, to make you submit, to make you understand that if you refuse to comply with orders, it means you are going to receive this punishment all the time.”

The American Civil Liberties Union published a report titled Out of the Darkness in 2015, which detailed a torture program used by the CIA during the interrogation of Suleiman Abdullah in Afghanistan.

The report stated that a track titled “My Love”, by the band Form an ocean to another album, was played at full throttle for hours.

The report explained: “The CIA used the music of an Irish boy band called Westlife to torture Suleiman Abdullah in Afghanistan.

“His interrogators were intercutting a syrupy song called ‘My Love’ with heavy metal, played on a loop at a deafening volume.

“They told Suleiman, a newly married fisherman, that they were playing the love song especially for him.”

The report claimed Suleiman had been subjected to techniques specifically designed to “psychologically destroy” him.

The report continues: “Music rang out constantly as part of a plan to attack the prisoners’ senses.

“It only stopped when a CD skipped or needed to be changed. When this happened prisoners would call out to each other in a desperate attempt to find out who was being held next to them.”

Today’s composers don’t like the way I operate: Lata Mangeshkar in a 2013 interview