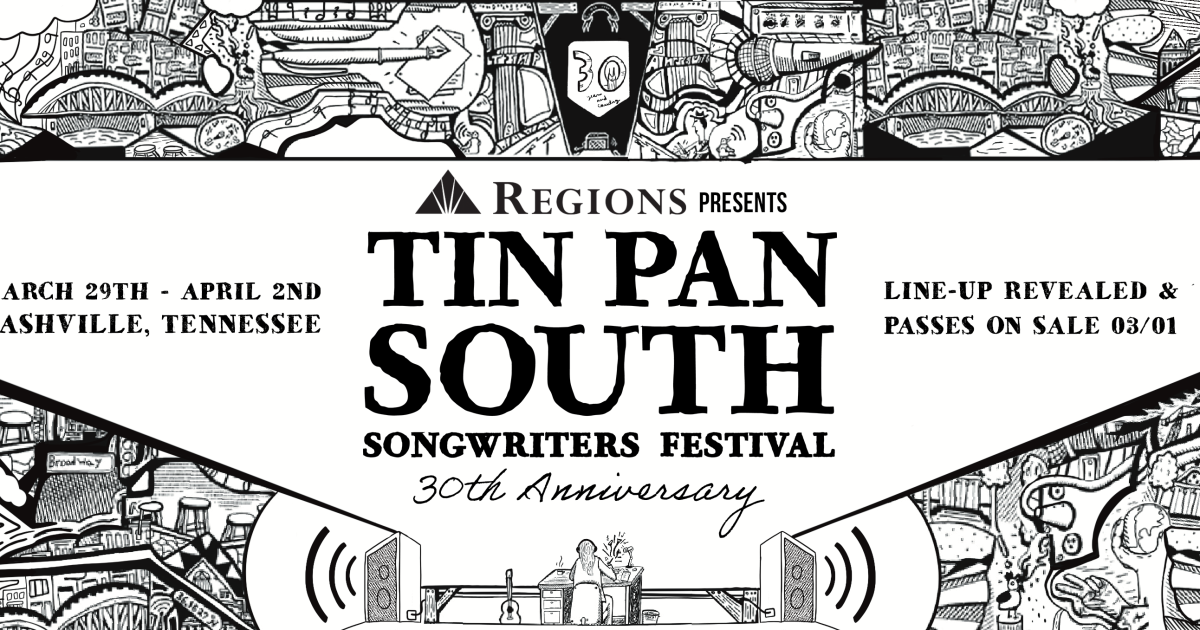 NASHVILLE, Tenn. (WTVF) – The lineup for the world’s largest songwriter-only festival will be released on Tuesday.

The five-day Tin Pan South Songwriters Festival is also back in person and celebrating its 30th anniversary.

This year’s festival will feature over 300 songwriters across nine venues.

Attendees will hear from recognizable artists and songwriters, as well as newcomers.

The festival was created by the National Association of International Songwriters and all genres are represented.

“All of the writers who perform at Tin Pan South volunteer their time to help us raise funds around the festival. We have a panel of industry professionals who make sure it’s an amazing festival that will make the pride of the Nashville Songwriters Association and the city of Nashville is proud. I think we really did that this year,” explained festival director Jennifer Turnbow.

This is the first time in two years that the festival will be back in person with COVID-19 policies varying by location.

Turnbow said the festival is a magical experience.

The complete program is visible on the the festival website.