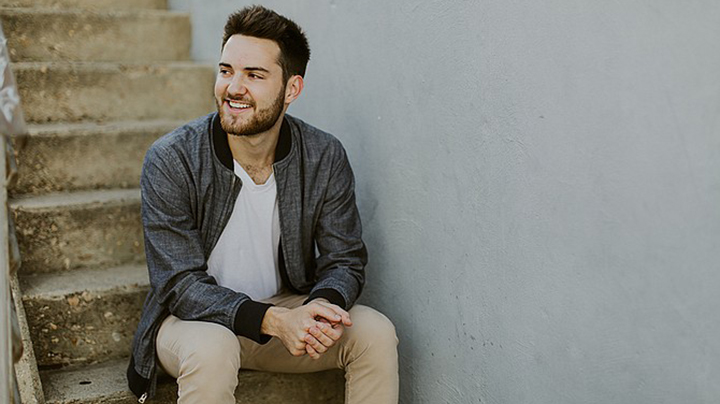 Thirty artists are on the program for the third annual Overbrook Songwriters Festival, August 5-6.

The festival is the brainchild of Brookhaven musician Shaw Furlow, a songwriter himself.

“I went and played a songwriter’s festival in Baton Rouge, and made a lot of relationships there,” Furlow said. “I’ve met a lot of these songwriters.”

The festival had multiple venues and artists, but they were only allowed three songs each and had to pay to play. Furlow returned to Brookhaven with the idea of ​​doing something similar.

“We have the halls here. When I went to ask the restaurant owners, each of them was like, ‘Damn, yeah, let’s do this’,” Furlow said. “I have a list of people who want to do this show. And we pay these artists. In most of these songwriter rooms, you either pay to play or you don’t pay but you don’t get paid either. We give them 80 minute sets, 2 people on stage at a time, and they get loads of songs.

About half of this year’s lineup is made up of musicians who have been part of the festival before, while the rest are new.

“I think we have four states represented, and a guy and his wife who live in an RV and travel all over the country,” Furlow said.

The festival kicks off Friday night August 5 with a free show at Recess 101, featuring many local favorites. Brookstock audiences were disappointed Brookhaven native Bryan Batson was unable to attend due to a battle with COVID-19 but will be happy to know he plans to perform at this show .

Performances will continue Saturday from noon. Tortilla Soup and Georgia Blue will host musicians from 12 p.m. to 6 p.m. Betty’s Eat Shop will offer a small show at 2 p.m., then leave at 9 p.m. on the terrace.

“It’s going to be a great show with Cody Dunaway, Gabriel Bass and everyone’s favorite Tony Norton at 9.”

The songwriters will start playing Magnolia Blues at 3 p.m.

The festival will end with the only paying show of the weekend. Headliner Sam Mooney will play at 7 p.m. at recess 101, with an entry fee of $10.

“Last year we had about 300 people last year and a large majority of them were from out of town,” Furlow said. “As much as I wish there was a local audience, I’m thrilled to see so many people coming from out of town. They adore him.”

As a one-man show, the organizer will be busy between venues to make sure everything runs smoothly. He is happy with what the festival means for everyone involved.

“We provide a place for songwriters to sing and share their songs, and we provide tourism for the city, and it’s just good for your soul, man.”