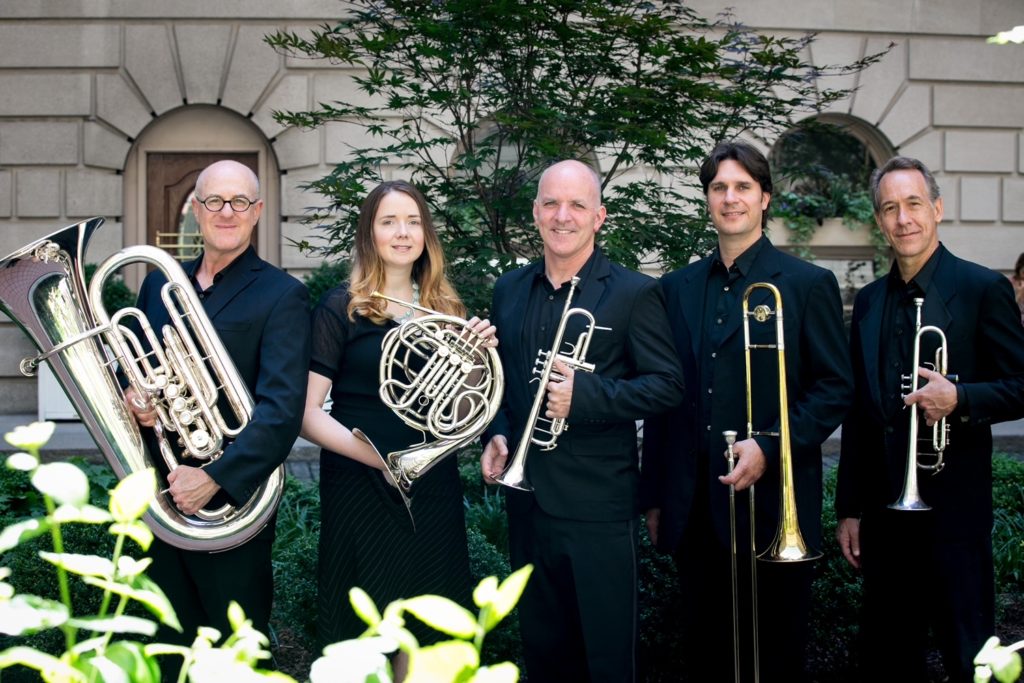 Greenwich is increasingly enriched with musical performances with the start on June 3 of the Arpeggio Music Festival which takes place over three weekends in the auditorium of the First Congregational Church in Old Greenwich. The festival will celebrate “One Hundred Years of American Music”. Festival co-sponsors include First Congregation Church, Greenwich Arts Council and BackCountry Jazz.

“American composers are very underrepresented on the concert stages,” shares festival director Bill Bonnell, a musician in his 50s, who has played the French horn in many concerts, and is also a former resident of Greenwich. . “If you look at the programming of a major symphony orchestra,” he notes, “they might have an Aaron Copeland piece here or there or a Bernstein piece or maybe George Gershwin. But a lot of other American composers who were very popular in their time, in the 30s, 40s and 50s, simply disappeared from the concert scene.

More than 50 American composers, “half of whom live and work today,” reads the festival program, will be presented by soloists and musical groups, including the 70-piece Connecticut Symphonic Winds, in the nine concerts that will take place at the during the three weekends of June. . In each program, American composers are listed with their dates within those 100 years.

The final weekend features “Conversations and Music” beginning with Greenwich’s own composer/instrumentalist Bennie Wallace and Doug Davis, composer and performer addressing and then performing “Improvisation in Music”. Next, New York composer/pianist Will Healy will take on “A Composer’s Life” with a performance. Finally, the finale will be “Strike Up the Band”, with the Connecticut Symphonic Winds. Its director Charles DePaul will share a historical study of American concert band music, then feature music by composers Leonard Bernstein, Hindemith and Ives, and half a dozen less familiar composers.

The idea for this festival came to Bonnell during the pandemic last year. “So,” he says, “the only thing I did during Covid was I listened to a lot of music. I’ve always loved going to music festivals, which I think is different from just going to a concert. The festival has a kind of theme and a time period. He cites the Bard Festival at Bard College in New York. “It’s two weekends in August each year dedicated to a composer, and it’s an amazing experience.”

Bonnell had then contacted Joseph Dermody, violist of the Greenwich Symphony, Hugh Murphy, professor of opera at Purchase College, and Craig Simmons, music director of the First Congregational Church, to organize the festival. Plus, engaging his friend and jazz saxophonist and composer Bennie Wallace. “He’s going to do a very interesting program with his friend Doug Davis, who is a composer and performer in California. They are going to talk about the nature of improvisation in music.

“Improvisation is a key aspect of jazz,” Bonnell adds. “Improvisation was involved in the music of Bach and before Bach. The Bach Fantasias are basically improvisations that have been written down, and all the great composers up until now could sit down at a piano and improvise, and that’s a tool in terms of being able to compose. So they’re going to talk about it and they’re going to play Doug’s music and Benny’s music.

And Bonnell’s hopes are, as stated in the festival programme, that this launch festival will be the first of an annual Arpeggio music festival in Greenwich.
The Arpeggio Music Festival offers concerts the weekends of June 3, June 10 and June 17, Friday and Saturday at 7 p.m. and Sunday at 2 p.m., at the First Congregational Church where tickets are available at the door at cost $20 for each concert, or online at www.fccog.org. 17 and under free. For more information and specific concert programs, visit ArpeggioFestival.org.

Which directors, composers and book authors will receive a Tony Nod in 2022?