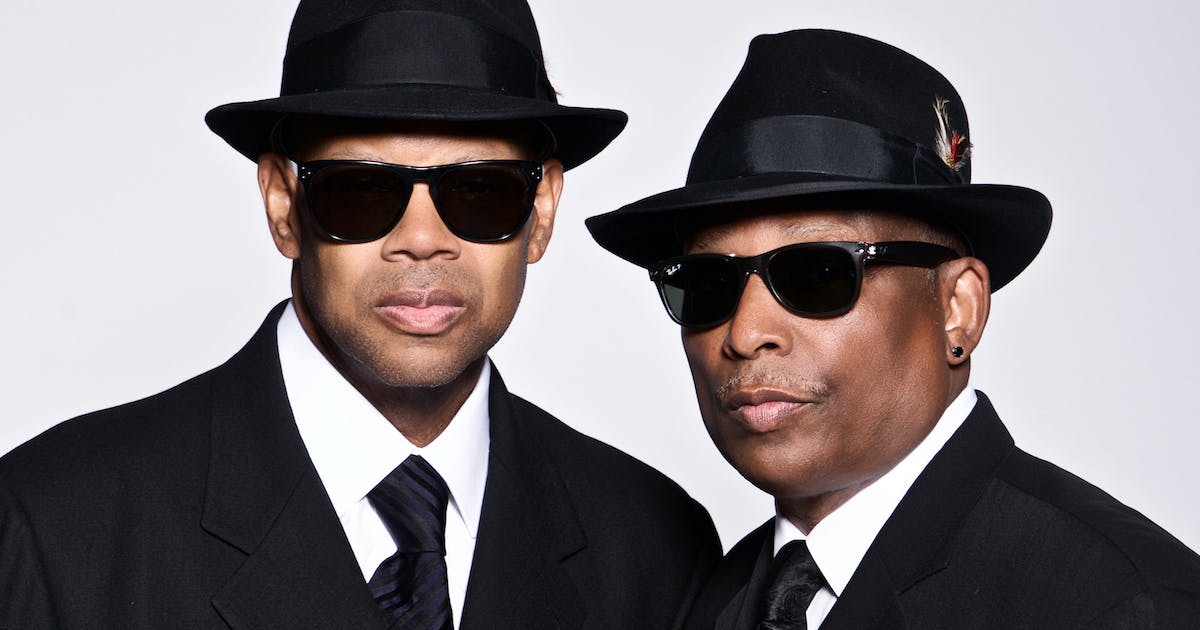 Prince kicked them out of Time in 1983 because they missed a gig while working as record producers.

Thirty-nine years later, Jimmy Jam and Terry Lewis would join Prince in the Rock & Roll Hall of Fame as one of the most successful songwriting/producer teams of all time. The force behind 16 No. 1 pop hits and 26 R&B chart-toppers, the Minneapolis-launched duo were named in the category of “musical excellence” by Hall of Fame officials on Wednesday morning.

“I was shocked, quite honestly,” Jam said. “As far as career recognition is concerned, it’s as important as it affects me. It’s huge for me. The people who are members of this club, so many of them are people that I look up to and that I like.”

Also elected to the Hall of Fame this year were artists who, like Jam and Lewis, made their mark in the 1980s – Pat Benatar, Eurythmics, Duran Duran and Lionel Richie – as well as the singer-songwriter of 70s Carly Simon, who was on the ballot for the first time; country legend Dolly Parton, who didn’t even want to be considered for the induction; and rap superstar Eminem, who was elected in his first year of eligibility (25 years after the release of a first record).

Jam and Lewis are best known for creating hits for Janet Jackson, who was inducted into Rock Hall in 2019; Boyz II Men; and Mariah Carey, among others. They achieved the rare feat of working on No. 1 songs in three different decades – the 80s, 90s and 2000s.

Jam found out about the new honor when Hall of Fame President John Sykes called him the other day. They had shared a table at last year’s induction, when Clarence Avant, one of Jam and Lewis’s mentors, was welcomed into the room.

“I thought John was calling me asking me to be on the nominating committee,” Jam said. “He said, ‘No, you’re in. I was shocked. I’m always. It’s very surreal.”

After attending last year’s induction, Jam wrote “Rock & Roll Hall of Fame” on his wishlist, changing his mind from “Why us?” to “Why not us?”

The Hall of Fame features acclaimed producers, including Phil Spector and George Martin, and songwriters, including the teams of Jerry Leiber and Mike Stoller and Gerry Goffin and Carole King. The only previous inductees as songwriters and producers are Kenny Gamble and Leon Huff, the force behind 1970s Philadelphia soul music.

While in college, bassist Lewis met keyboardist James (Jimmy Jam) Harris III, the son of 95-year-old Twin Cities pianist Cornbread Harris, during a summer program at the University of Minnesota. They went on to play in bands including Flyte Tyme, which evolved into The Time, a band Prince started around singer Morris Day.

With their self-titled 1981 debut album written and produced by Prince, Time found R&B success with “Get It Up” and “Cool.” After the release of his second LP a year later, Time opened for Prince on tour. Jam and Lewis met influential musical executives, including Avant, aka the “Black Godfather”, and a production opportunity presented itself.

On a day off from the Prince tour, they were in Atlanta working with the SOS Band but, due to bad weather, they were unable to make it to the Time concert the following evening. Prince fired them, but the silver lining was that SOS Band’s “Just Be Good to Me” became a major R&B hit.

So Jam and Lewis reinvented themselves as full-time songwriters and producers, with a handshake agreement to split the credits 50/50 no matter who contributed what.

Working out of a nondescript brick building on Nicollet Avenue in south Minneapolis, they dubbed Flyte Tyme Studios, Jam and Lewis recorded hits such as Jackson’s “Control” and Human League’s “Human.” They moved their studios to Edina, finding success with Twin Cities bands such as Sounds of Blackness, Alexander O’Neal and Mint Condition. In 2004, Jam and Lewis moved to Los Angeles.

Hard-rockers Judas Priest for “Musical Excellence” (they were on the ballot but didn’t vote) were also named to the Hall of Fame this year; calypso king Harry Belafonte and blues singer Elizabeth Cotten as “early influences” and, as non-performers, attorney Allen Grubman, who has represented many superstars from Bruce Springsteen to Andrew Lloyd Webber; producer/executive/entrepreneur Jimmy Iovine; and late hip-hop pioneer Sylvia Robinson, who also sang the 1956 hit “Love Is Strange” in Mickey & Sylvia.

37and the annual induction ceremonies will be held November 5 at the Microsoft Theater in Los Angeles. The Rock & Roll Hall of Fame is in Cleveland, where the 2021 inductions took place.