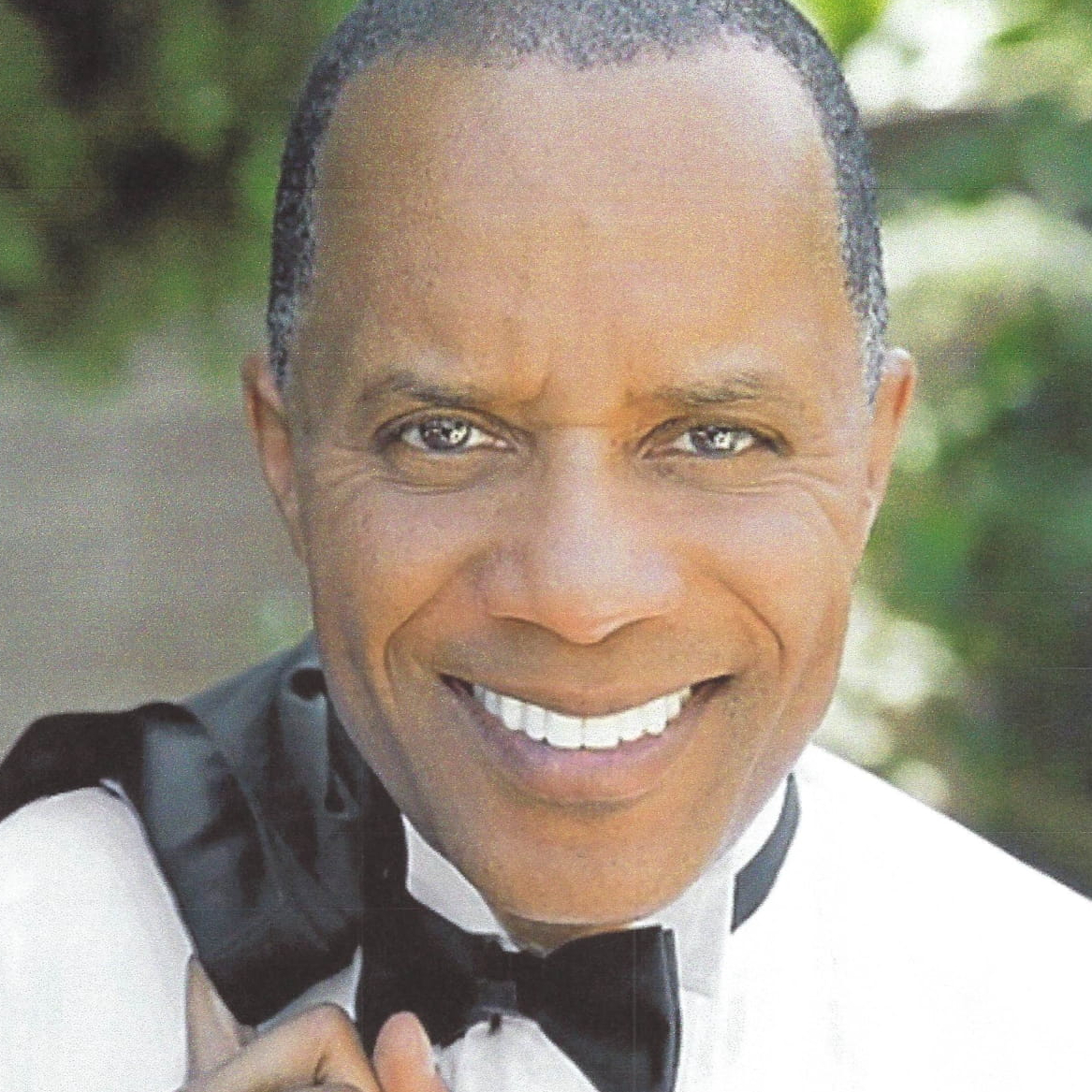 Throughout his academic and professional career, esteemed clarinetist Marcus Eley was an advocate for the music of African-American composers for clarinet. Join us as Eley presents the songs, research and stories behind his album But Not Forgotten: Music by African American Composers for Clarinet. The majority of the pieces in this collection are exhibited as world premieres as it showcases hidden musical gems by clarinet composers spanning a period from 1868 to the present day, from ragtime to downright impressionist. The presentation will end with a must-see live solo performance by Eley!

Marcus Eley graduated from the Indiana University School of Music in clarinet and studied at the Hochschule für Musik und darstellende Kunst in Vienna, Austria. Eley has performed as a soloist with the Berlin Symphony Orchestra (Germany), the Louisville Orchestra, the Indianapolis Symphony Orchestra, the Edmonton (Canada) Wind Sinfonia and the National Army Military Band of the People’s Republic of China (Beijing). He has also given many recitals in major cities across the United States. During his first New York recital at Weill Recital Hall, The New York Times cited her performance as “…expert, singing and direct”. As a special honor, Eley was chosen to perform in the Dame Myra Hess Memorial Concert Series in Chicago and Los Angeles.

Register for this event

‘How is this classical music?’ The fury of composers in the list of Grammys | Grammys