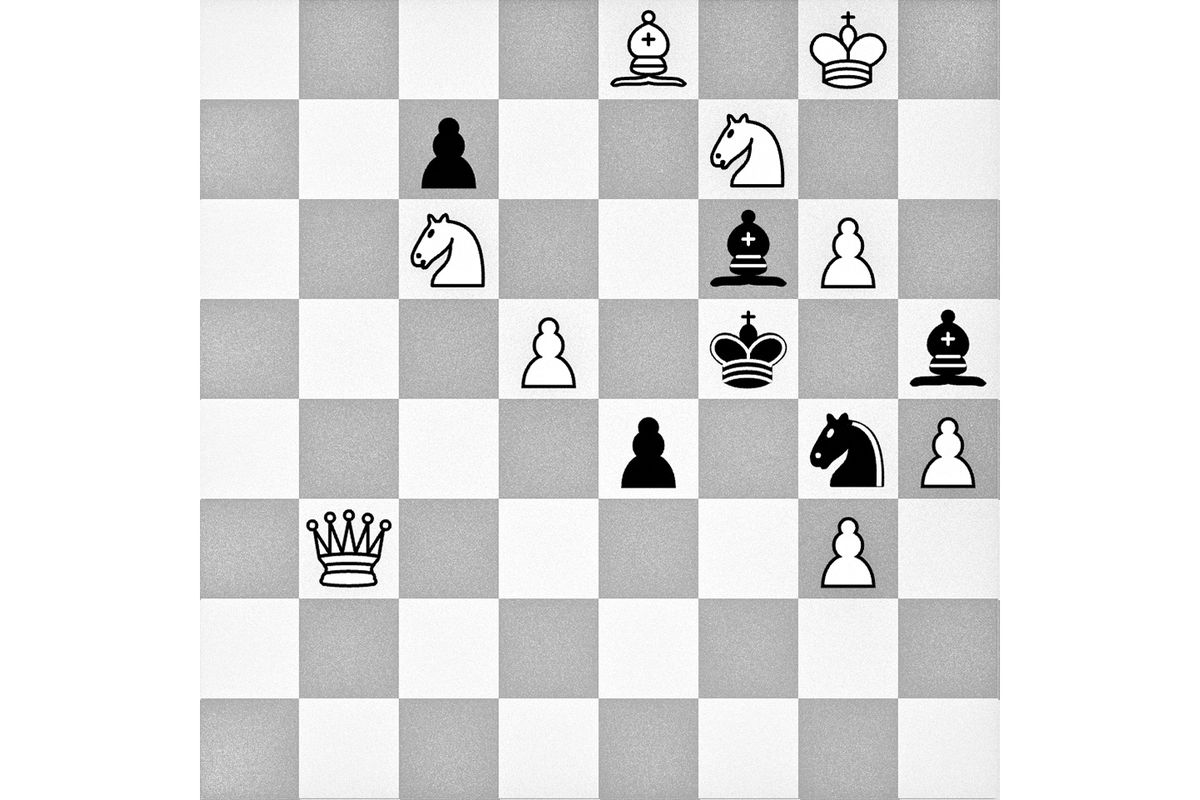 In the elite world of chess problem composition, an unsung Manitoban who died half a century ago is still considered one of Canada’s finest practitioners.

Jacob Funk perfected the technique of the chess problem, where white is challenged to force checkmate in two, three or more moves. Such problems are popular all over the world and are considered mini works of art.

It was an unlikely skill for the rural Manitoba carpenter who had no formal training in the game. But in more than four decades of composition, his 600 problems have appeared in publications such as the Christian Science Monitor and the London Observe.

Funk’s interests were diverse. He was a mathematician and was part of the US Advanced Mathematical Circle. Along with his brothers, he also played in a classical music ensemble that performed on the prairies.

Funk was a member of the British Chess Problem Society for 40 years before retiring in 1963. He died four years later.

Toronto’s Adrian Storisteanu is one of the few dedicated problem composers in Canada today. He says the art form is still going strong.

“It can take a day or a few months to compose a problem,” depending on its complexity, he says.