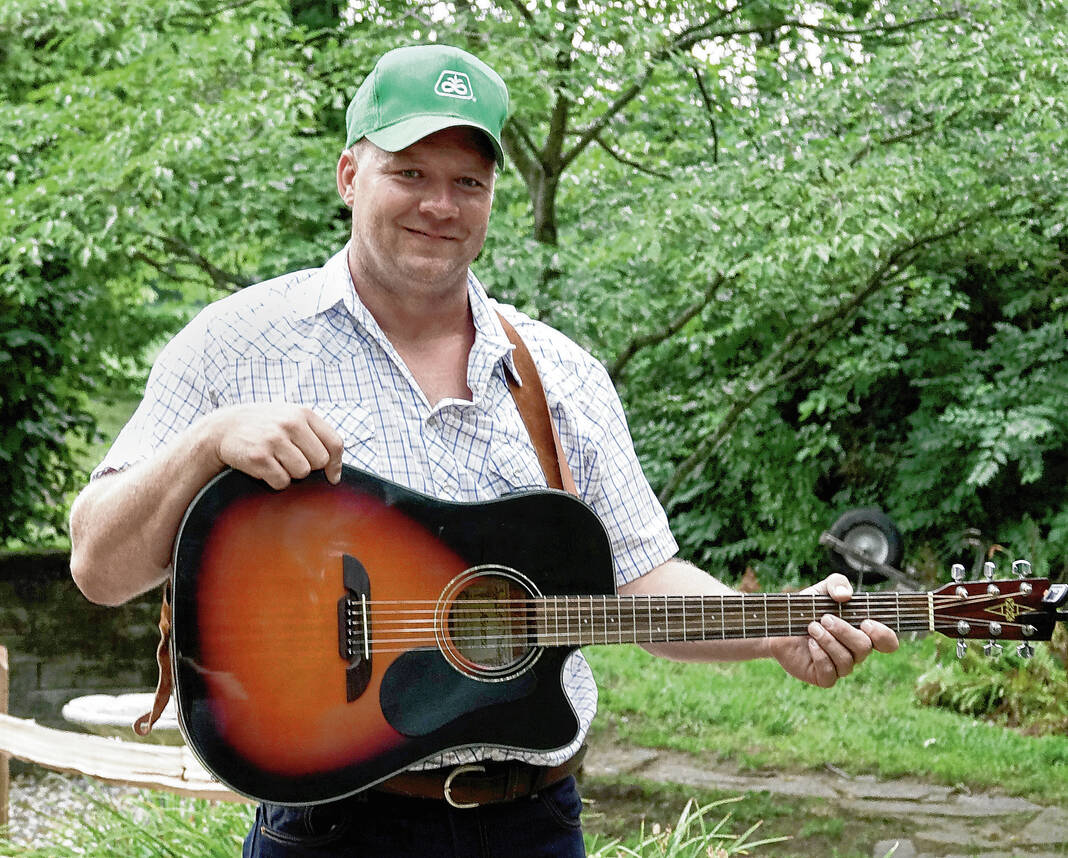 The Southern Indiana Center for the Arts, in association with the Crossroads Acoustic Fest team, will feature four area songwriters performing Friday night as part of the Friday Night Outdoor Summer Concert Series. Live from the arts center.

Eric DiBlasi Jr., chairman of the SICA board, said admission is free and patrons are encouraged to bring chairs or blankets to sit on. Coolers and picnic baskets are welcome.

Joe Persinger, a member of the Crossroads board of directors, organized the show and will participate in the rotation of songwriters.

“The songs they write are contemporary, but their sound captures the essence of traditional country music,” Persinger said. “They are both very talented writers and musicians, and they have amassed a huge following across the county.”

Persinger has long been known as a folk singer, and his original songs often fall into the folk category, sometimes leaning towards country or even bluegrass. His fourth studio CD, “The Carnival of Life”, will be released soon.