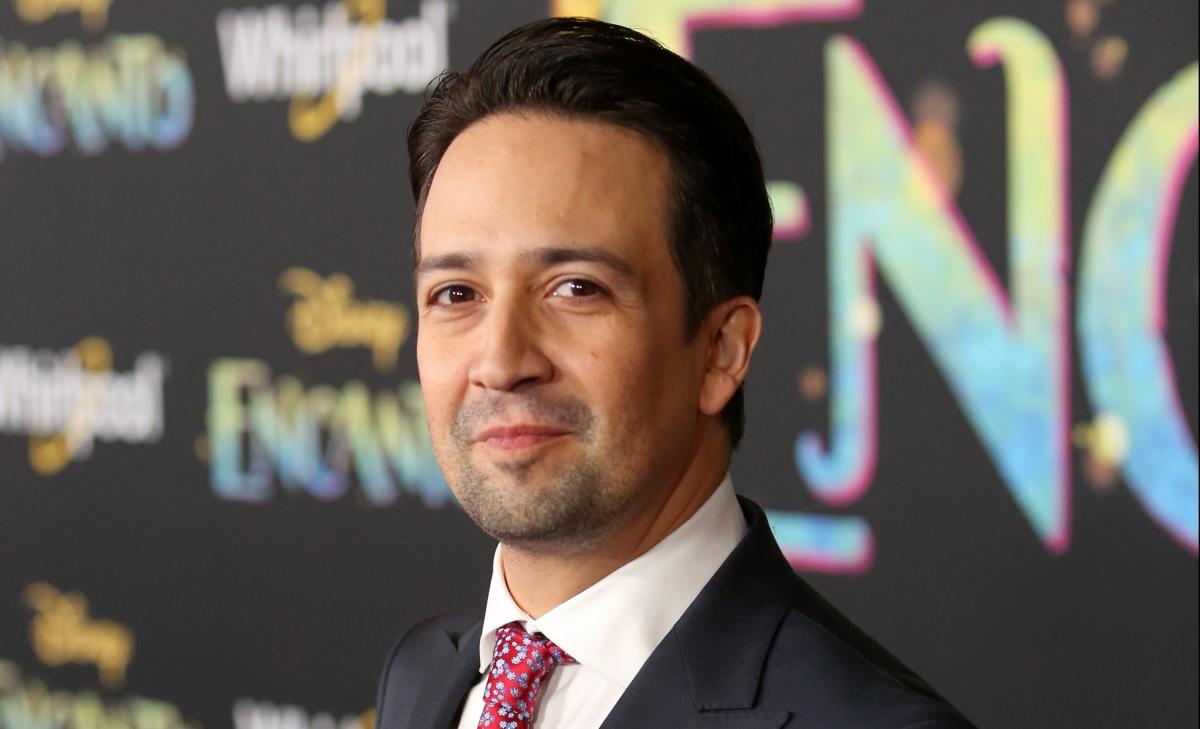 It’s good to be Lin-Manuel Miranda. He has three songs on the Disney soundtrack for Encanta, which currently sits at No. 1 on the Billboard 200 Album Charts. He’s up for the Best Original Song Oscar for “Dos Oruguitas,” which reflects his immersion in Colombian culture to capture the vibe. The Oscar nomination is her second song offer, following her work for the Disney film. “How Far I’ll Go” from Moana.

Tonight he was part of the Songwriters Hall of Fame virtual discussion about his profession. He was joined by Dixson, co-writer of “Be Alive” by King Richard; Billie Eilish and Finneas O’Connell, co-writers of ‘No Time to Die’ no time to die; Lin-Manuel Miranda, author of “Dos Oruguitas” by Encanto (WaltDisney); Van Morrison, SHOF inductee and Johnny Mercer Award winner, author of “Down To Joy” by Belfast; and Diane Warren, SHOF inductee, author of “Somehow You Do” from four good days

Miranda drew on her previous experience with the film’s soundtrack Moana for his last.

“When they do a movie, it’s a lot of people’s first taste of that culture, for better or for worse. And so they take it very seriously. And so me, you know, I had a good experience on (Moana) and I said, “If you’re doing a Latin-themed Disney musical, for example, I’ve been waiting for the call my whole life.” And so we chose Colombia because of the incredible diversity, because it’s the home of magical realism. And we went there in 2018 and we just went to big cities and really small towns and just soaked up the music everywhere we went. It was sort of the most fun excursion ever.

Miranda also created original tracks “The Family Madrigal”, “What Else Can I Do”, and “Waiting On A Miracle”. for Encanto.

Discussion moderator Nile Rodgers pointed out that the Encanto The Oscars track is one of the first times Miranda has written a song in Spanish.

“I think all the artists here will agree with me. I think a big part of the way to writing the right song is figuring out what’s not the right song first. And that moment in the movie is kind of the foundational story of this family. It’s a deeply traumatic story. And it had to be in Spanish. It’s a weird song for me, not just because of the Spanish. already written in Spanish, never a complete song like this. But because it’s not a character singing most of what I do in musicals, it’s characters singing for each other. But for this moment, the tragedy depicted was so deep, we actually needed the music to be distanced from it.

He continued, “And so the job kind of became to write a folk song that feels like it’s always been there, that can contain what’s happening on screen. And again, how do you write a song that feels like it’s been around forever without outright copying a song? And the answer for me was, like, find a, like a really perfect nature metaphor for that. So it’s about these two caterpillars who love each other and don’t want to let go, but they have to because it’s the only way to get to the next part of your life. So finding that metaphor was kind of the key to everything. And then again, me, everyone on this call is telling, there’s this moment where you don’t feel like you’re writing the song, you feel like you’re catching the song and you pin. And it’s a very beautiful moment. I started dreaming again in Spanish, which I hadn’t done since I was little, you know, with my grandparents in Puerto Rico. And so it was kind of like your whole brain was kind of picking up this thing and, pinning it, pinning it, in my case, to the piano.

The virtual event will also be available for a limited time on the Songwriters Hall of Fame website. songhall.org after the Eventbrite event.