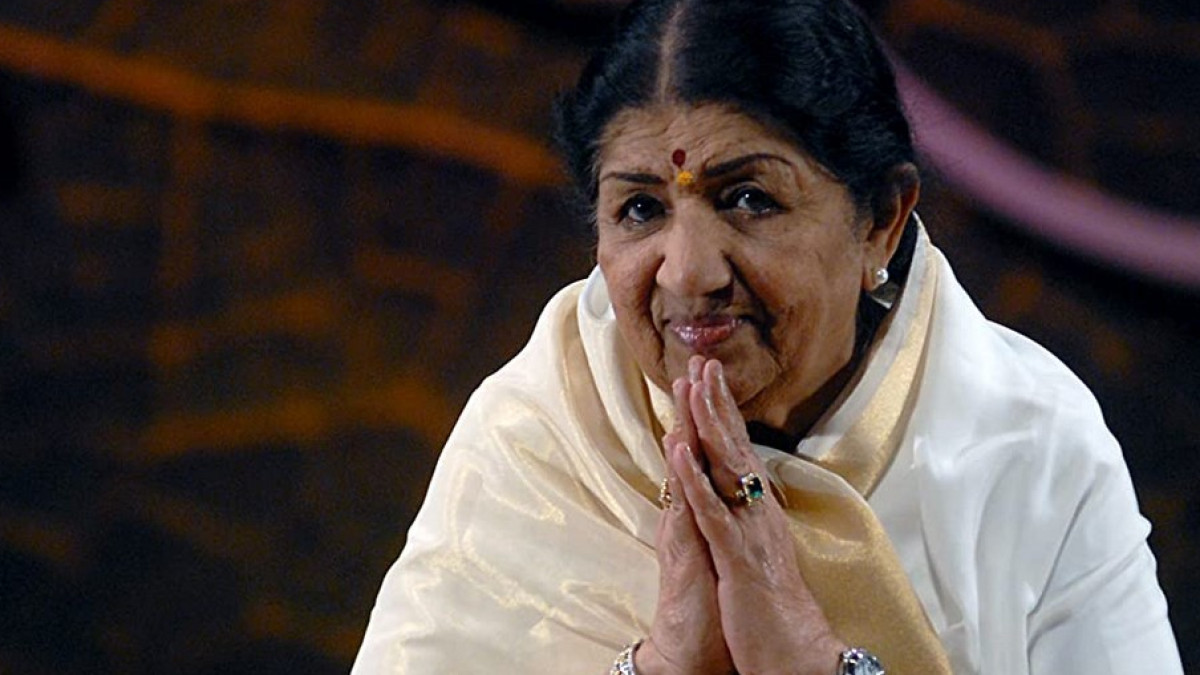 Lata Mangeshkar’s Most Popular Songs of the 1950s

Singer Lata Mangeshkar left for her heavenly home on February 6, 2022. She left behind a legacy that can hardly be matched by any other singer of any generation. The many songs she has sung over the years have helped take Indian film music to a level that would never have been possible otherwise.

After starting in the 1940s, she slowly moved on to the 1950s where her songs became even more popular. Her distinct voice quality sets her apart from the rest of the female singers of this generation. Here are some of his most popular songs from this decade:

Another composer who can claim to have transformed Lata Mangeshkar’s voice from the strident pattern of the 1940s to the flirtatious voice of the 1950s was music composer SD Burman. This upbeat tune is still one of the greatest Melody Queen performances of the 1950s.

While melody was an acquired talent, Lata Mangeshkar’s classical training was her forte. In music composer Naushad’s tribute to Baiju Bawra, he left this pathos-laden composition to Raag Bhairav ​​to the skills of his brightest ward, Mangeshkar. She did not disappoint him or the audience.

Music composer Shankar Jaikishen very rarely left the confines of the RK in the 1950s, and for him this was unusual. ‘Patita’ was one such event. There was an energetic song that marked the composer for a great future, featuring actor Dev Anand and actress Usha Kiran in the lead. Of course, Lata Mangeshkar sings the song beautifully.

Before actress Sridevi swayed to the rhythms of a “summer”, there was actress Vyjayanthimala in “Nagin”. Music composer and singer Hemant Kumar wrote and sang this fascinating song, which was performed by Lata Mangeshkar. The music composer Kalyanji of Kalyanji-Anandji is famous for playing the “summer”.

In the 1950s, no one performed haunting melodies quite like Lata Mangeshkar. She performed a song filled with desire, passion and love in this classic from director Bimal Roy. It demonstrated the caliber of a singer who was already dubbed the “queen” of Indian film music.