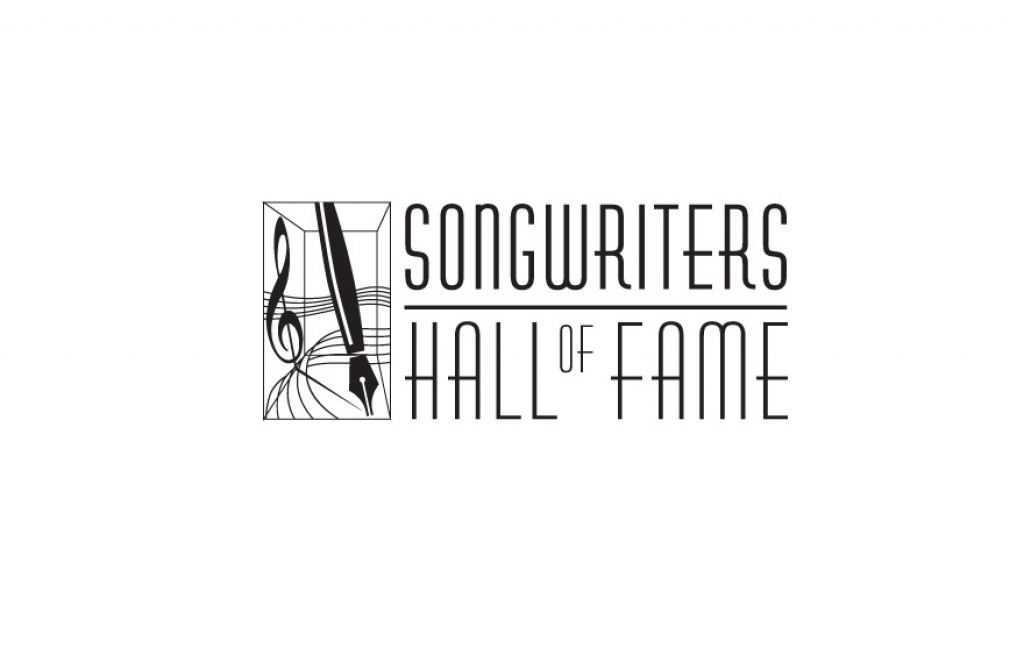 Larry LeBlanc, CelebrityAccess’ lead writer for the Influential Profiles series, “In the Hot Seat,” has been selected to be the backstage interviewer at the Songwriters Hall of Fame gala in June. LeBlanc will follow in the footsteps of his good friend and colleague, Jim Besman.

Bessman, a beloved music journalist, freelanced for Billboard for nearly 20 years. For the two decades before his death, he worked with the Songwriters Hall of Fame, doing archival backstage interviews for the annual gala and writing the event afterwards. He died of an aneurysm in June 2021 at age 68. LeBlanc was chosen to fill those big shoes.

LeBlanc is recognized as one of the world’s leading music industry journalists. He was the Canadian publisher of World record (1970-1980), co-founder of the defunct Canadian music business, The record (1981-1991), and was head of the Canadian office of Billboard magazine (1991-2007).

His signature has appeared in over a thousand publications, including Rolling Stone, Guitar Player, the Globe & Mail and MacLean’s. He has been widely quoted on music issues in hundreds of publications, including Time, Forbes, The Times (London) and The New York Times. Adding the author’s pen to his hat, he co-wrote the 2010 book “Music From Far and Wide: Celebrating 40 Years of the Juno Awards” and is a lifetime member of the Songwriters Hall of Fame. More recently, he received the 2013 Walt Grealist Special Achievement Award, recognizing individuals who have had an impact on the Canadian music industry.

would be happy to see the torch passed to his good friend, Larry LeBlanc, who shares Jim’s immense knowledge and love of songwriters!!