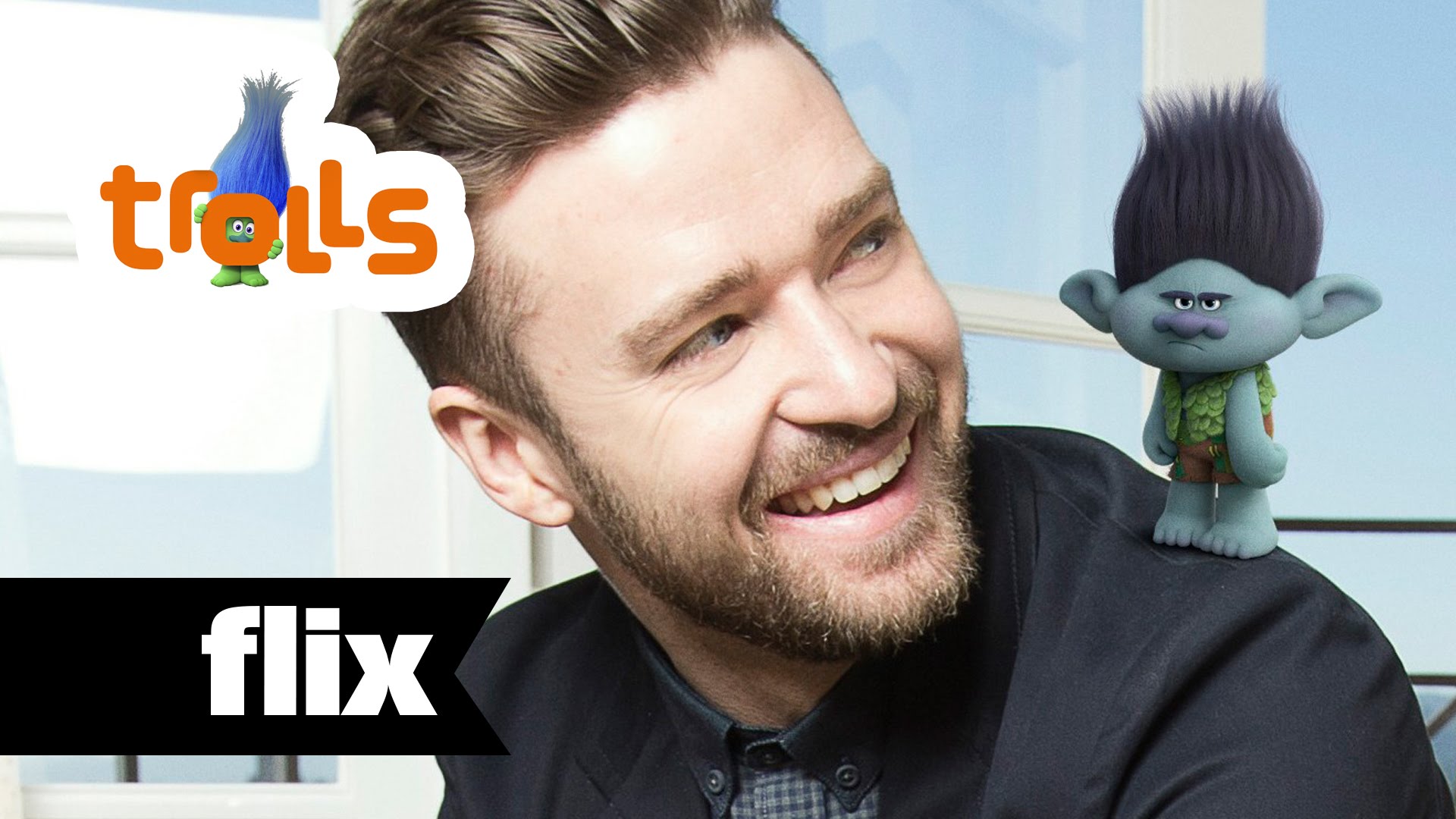 Justin Timberlake cashes in his chips at the window.

Timberlake sold his music catalog to Blackstone-funded Hipgnosis Music. Justin is only 41, making him the youngest of all songwriters to sell his entire catalog.

Over the past year, we’ve seen Bob Dylan, Bruce Springsteen, Sting and more sell the rights to their songwriting catalogs and even recordings to big-budget companies. The result is a payout ranging from $100 million to $500 million. The artist no longer receives royalties, he receives the lump sum. Then the new owner aggressively releases and places the music in commercials, movies, and other projects for hefty licensing fees.

The average age of artists who have done it is 70 years old. Timberlake does not belong to this generation. But his sale is a sign that he loves his money now, please, rather than waiting until he’s 70 and there’s no more business. Justin has his name as co-writer on all of his solo material, including his biggest hit, “Can’t Stop the Feeling.”

Justin is also not prolific. He hasn’t released an album of new material since Man of the Woods in 2018. His back-to-back hits, “20/20,” Volumes 1 and 2, were released in 2013. Married with two young children, he has obviously an eye on financial independence and estate planning.

Hipgnosis has been very splashy over the past two years, especially using a huge investment from Blackstone to buy catalogs. There have been rumors of quiet changes within the company recently, but so far their ship continues to sail with confidence.

As for Justin, it won’t be long before you hear all of his songs pitching various products. One of his hits was called “Sexy Back”, and soon we’ll hear about a product that “brings the sexy back”. It could be a car, alcohol or detergent!