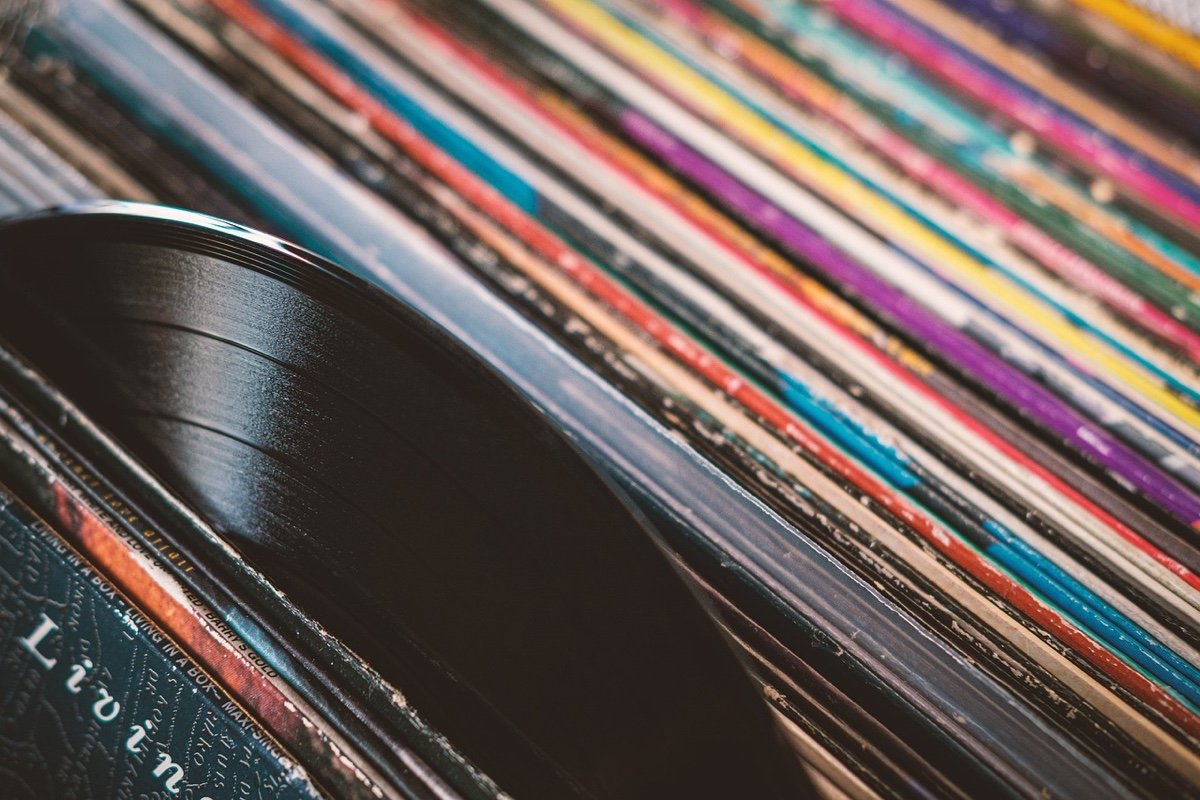 Vinyl records, one of many physical formats deemed “de minimis” by the NMPA (photo: Bru-nO)

The National Music Publishers’ Association (NMPA) tried valiantly to serve the labels, its true patrons, in the latest round of mechanical royalty rate litigation before the Copyright Royalty Board. But, alas, the CRB rejected the NMPA’s pact with the labels to freeze the current rate of $0.091, set in 2006, for another 5 years.

The CRB decision is a treasure trove of findings that should forever disqualify the NMPA from claiming to protect and enrich songwriters. Could the gaslight days of its songwriters be over?

Here are the standout nuggets…

The NMPA argued that since physical download and record licenses represent only 15% of total mechanical licenses, they are not worth the legal fees needed to fight for a raise, especially since judges in previous hearings have accepted low rates.

“It’s too low, it’s not fair, it’s not enough,” the NMPA president and CEO said. Israelite David recently said, referring to the rate of 9.1 cents. “We’re not downplaying the importance of physique, but say we get a 10% raise, we’d spend more on [litigation] to get this rate. So the decision was made to focus on streaming pricing where the real fight is and not fight at 9.1 cents.

The CRB saw things differently. “The royalties of [physical records] are not without consequences for rights holders,” he said. The Council also appeared to chastise the NMPA for treating these royalties as “de minimis” and a “throw away bargaining chip to encourage better terms for streaming setups.”

The NMPA was not concerned that the nominal rate set 15 years ago is worth less today simply because of the normal cost of living.

The CRB considered it very relevant. The Board calculated that “the application of a Consumer Price Index cost of living increase, commencing in 2006, would result in a statutory royalty rate…for 2021 of approximately $0.12 per compared to the prevailing $0.09, which adjustment… represents an increase of 31.9%. ”

The NMPA essentially asserted that the terms of its “private contract” with the labels that preceded their joint “settlement” to keep the mechanical rate static were nobody’s business.

The CRB begged to defer. “Rather, it appears to be an attempt to alter the application of the terms of the statutory licenses that they are supposed to negotiate in a tariff proceeding under the Copyright Act.” It’s court language for “something is rotten in Denmark”.

I remember a quote given many years ago by the larger-than-life music editor Marty Bandier in a Billboard Magazine article on the NMPA when he exclaimed, “There is no of “S” in “NMPA,” but he also does a great job of representing songwriters.

The CRB concluded quite the opposite: the NMPA is doing a poor job of representing songwriters. So it’s perfectly appropriate to leave that “S” out.