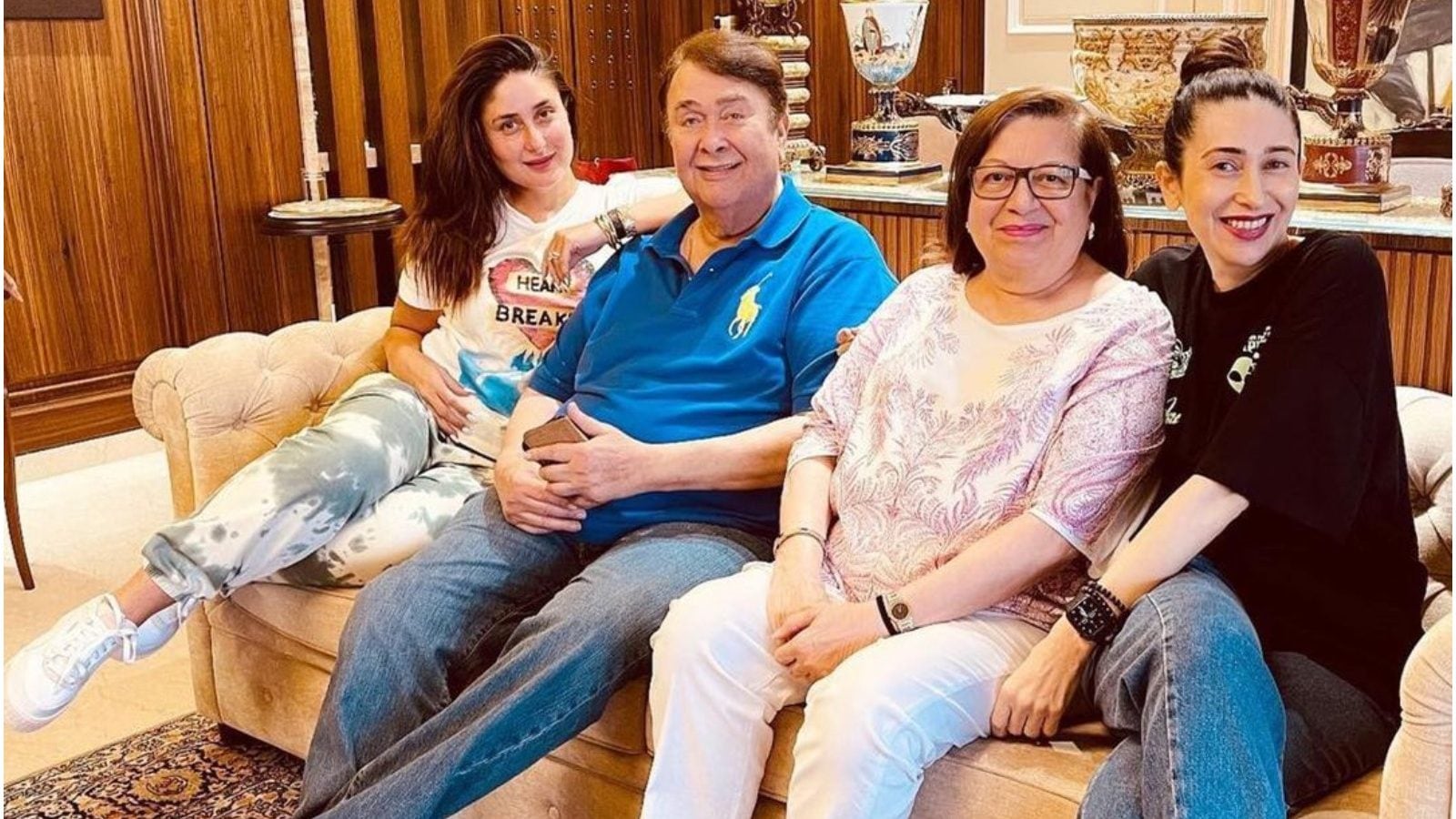 HAPPY BIRTHDAY BABITA: Babita is a former Bollywood actress who worked in the Hindi film industry for a short time. In a career spanning less than a decade, Babita worked in no less than 19 films before quitting her acting career following her marriage to actor Randhir Kapoor. Babita then became a devoted mother by managing her daughters Karisma and Kareena Kapoor. Some of Babita’s notable works include Dus Lakh, Farz, Raaz and Hasina Maan Jayegi to name a few.

One thing that was consistent and common to all of Babita’s movies was the songs. These songs have been widely loved and appreciated by the public and still have the same vibe.

As the former actress celebrates her 75th birthday today, here is a playlist of her best songs:

‘Kajra Mohabbat Wala’ from the movie Kismat, released in 1968, has become an evergreen song. The song was composed by OP Nayyar and was sung by Asha Bhosle and Shamshad Begum. The song features Babita and Biswajeet.

Janam Janam Ka Saath Hai was featured in the 1969 film Tumse Achha Kaun Hai. The song features Shammi Kapoor and Babita and was sung by Mohammad Rafi. In the song, Babita tries her best to escape Shammi Kapoor, who continues to profess his undying love for her.

“Aap Yahan Aaye Kisliye” from the film Kal Aaj Aur Kal was one of the last songs Shankar-Jaikishan wrote for Raj Kapoor films. The song features Babita and Randhir Kapoor and is a fun number depicting a quarrel between lovers. The song was sung by Asha Bhosle and Kishore Kumar.