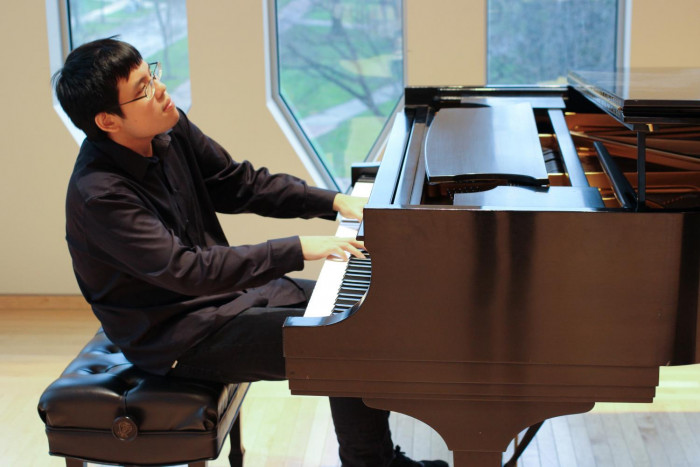 The Thailand Philharmonic Orchestra will take music lovers to explore the power of the orchestra in a classical program of works by three of the most renowned composers of orchestral music in history.

by Richard Wagner Prelude at his opera Die Meistersinger Von Nürnberg depicts a light-hearted story about historic German singers and their singing competitions by bringing older musical styles to the present in a rousing way. Wolfgang AmadeusMozart Piano Concerto in D minor is a fiery work that Ludwig van Beethoven is said to have performed with breathtaking skill and expression.

This dazzling piece will be performed by Thai piano prodigy San Jittakarn, described as “an unpredictable and touching pianist” by Crescendo Magazine.

The program will end with the moving emotion Symphony No. 1 by English composer Edward Elgar, a hugely popular piece that reached 100 performances worldwide in just over a year after its premiere. 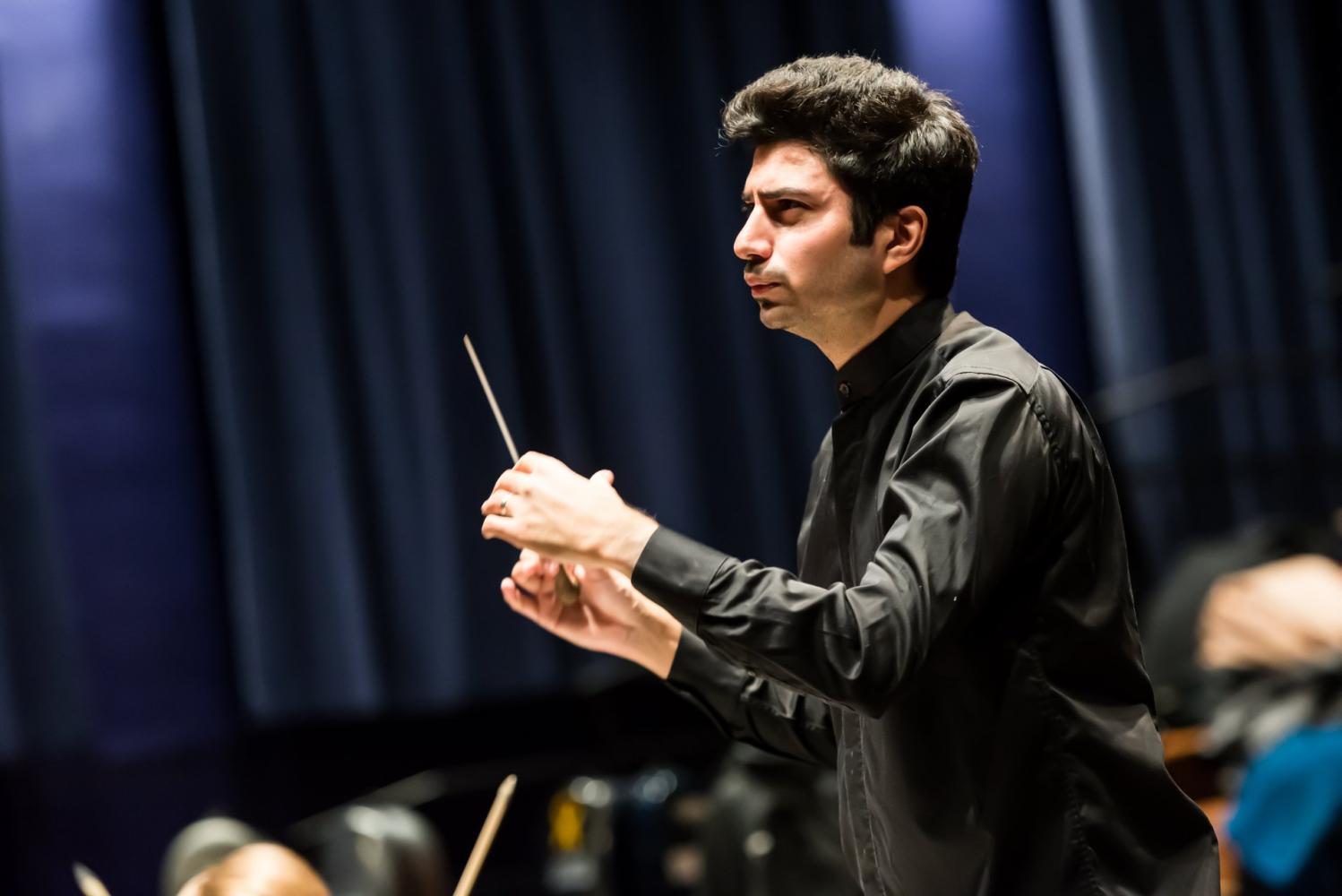 The orchestra for both shows will be conducted by Jonathan Mann, who is sought after as both a performer and music teacher. He is currently Music Director of the UK-based Cambrica Ensemble and Artistic Director of the Immanuel Orchestra of the Music for Life Foundation in Thailand.

A Salaya Link shuttle is available at Bang Wa BTS station. For the schedule, visit music.mahidol.ac.th/salayalink.