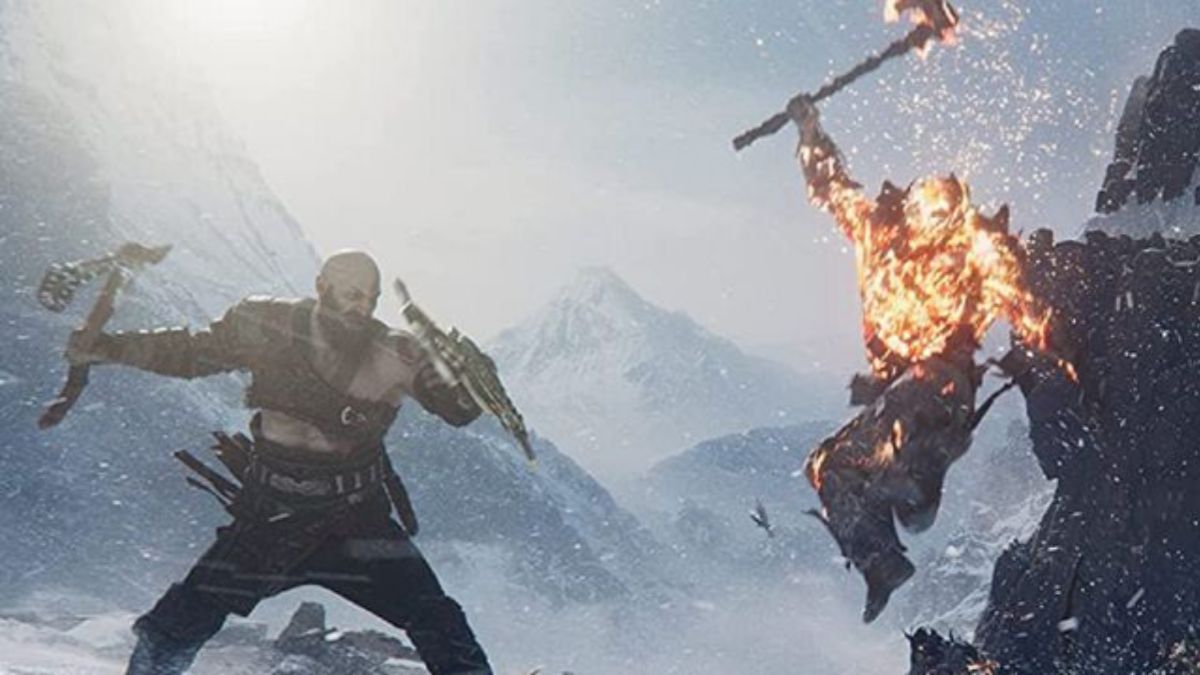 God of War Ragnarök: one of the composers reveals that she was not credited in the game

Not every developer is in the credits every time, a fact that some in the industry, like localization teams, have consistently talked about. In the case of God of War Ragnarök, one of the people who worked on the soundtrack revealed on Twitter that they weren’t credited at all. According to Jessica Mao, she was told that she doesn’t even qualify to be added via a patch, as she has to meet a few conditions.

“Unfortunately, my name is not in the credits, and apparently it cannot be added in a patch update. I was told that to be credited, my contribution to the game had to meet certain ‘minimum criteria’ “, Mao said on Twitter. “Still not sure what those criteria might be…” The composer naturally chose not to hide her disagreement with the situation.

…in a way that I felt worked best musically. the stem I’m most proud of is the one where I removed all the instruments and left just the percussion and vocals. you can hear it in this clip (under all the fight sounds lol). sometimes less is more pic.twitter.com/pnaVIBeABa

A big disappointment for the artist

“It was incredibly disappointing and disheartening for me to learn, and I would hate for anyone else to go through this. game developers please credit EVERYONE who is involved in the development of a game. only sense.

Jessica Mao worked in editing, arranging and implementing the game’s music, including the opening scene where Freya pursues Kratos and Atreus, as well as Thor’s fight. “The original mix was too fully orchestrated and had to be toned down to make room for growth in later phases,” she explained. It is one of the pieces of which she is most proud, where she got rid of most of the instruments and favored percussion and vocals.

God of War Ragnarök is available on PS4 and PS5. The game was developed by Santa Monica Studio and quickly established itself as a Game of the Year contender, being nominated as such for The Game Awards 2022, where it will take on titles like Elden Ring and Horizon Forbidden West.