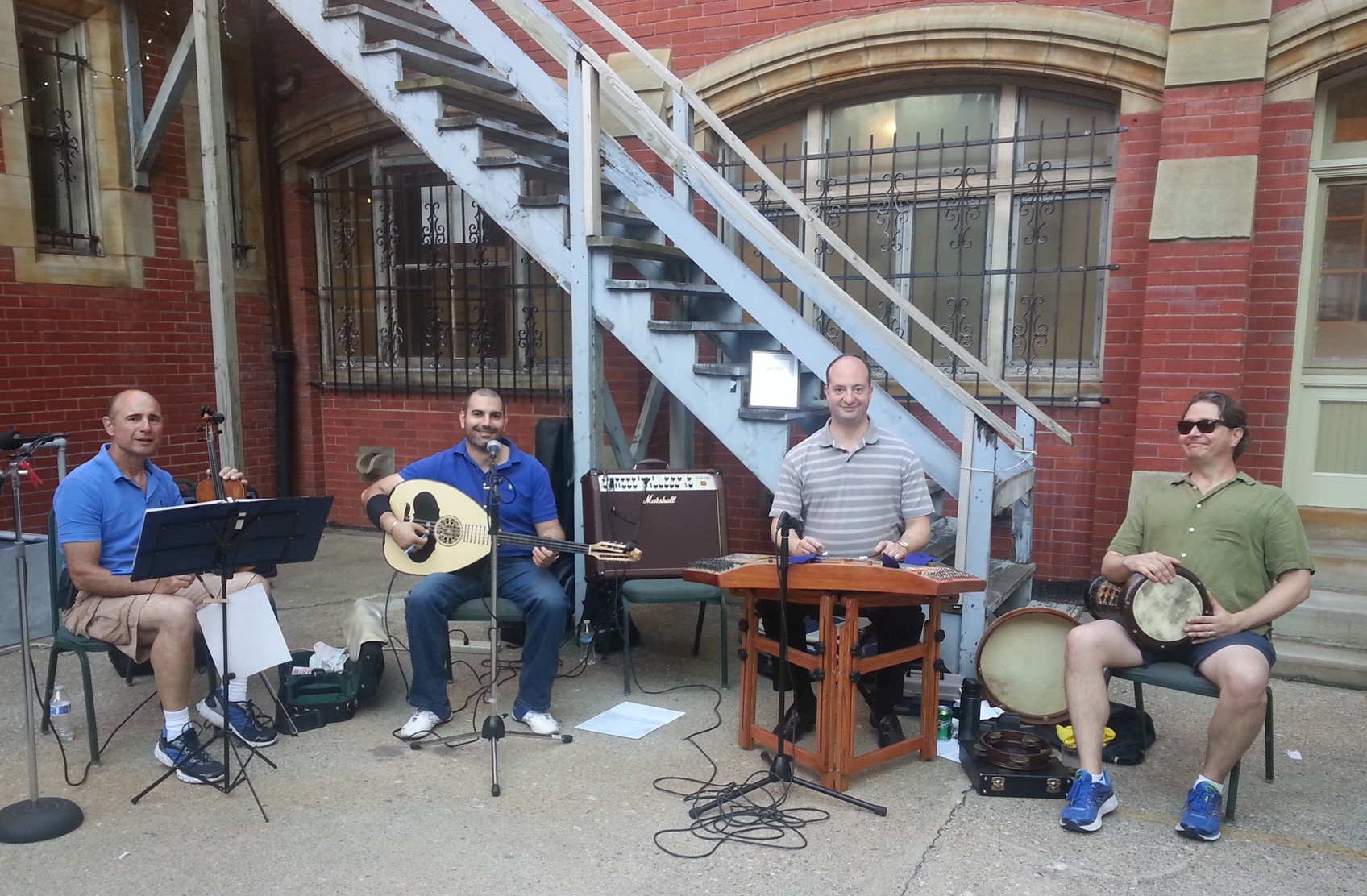 On Friday, July 22, beginning at 5:30 p.m., the Hellenic Museum of Michigan presents a concert of Greek folk songs transcribed for string quartet especially for the Concert of Colors. The performance will be conducted by Kypros Markou, who also created the transcriptions.

Markou, violinist, professor and director of orchestral studies at Wayne State University, has been active as a conductor, orchestra player and chamber musician around the world. Teaching also played an important role in his activities, including violin, conducting, theory and chamber music. He has a wide and diverse repertoire and also enjoys exploring Greek folk music.

The members of the string quartet are:

Debra Terry, violin, is currently Principal Violin of the Dearborn Symphony Orchestra, as well as Principal Violinist of the Flint and Saginaw Symphony Orchestras. She also occasionally gives solo performances and chamber concerts with various groups and is a member of the Duquesa Trio. She also teaches violin and viola according to the Suzuki method in her own private studio in Canton.

Joseph Deller, viola, hails from Dearborn and is currently a member of the Detroit Opera Orchestra, as well as the Flint Symphony Orchestra. He is also the conductor of the Dearborn Youth Symphony and maintains a studio of violin, viola and piano students in Dearborn.

Mauricio Betanzo, cello, was born in Chile. He has performed internationally in North and South America. In the United States, he received scholarships and obtained a performance certificate from Carnegie Mellon University and a master’s degree from the Catholic University of America. He spent time in Washington, DC, and became a regular member of the Maryland Symphony Orchestra. He now resides in Metro Detroit and has expanded his passion through Betanzo Cello Studio, offering private lessons to young, developing artists. Additionally, he performs with a variety of orchestras, ensembles and chamber groups.

The Aegean Roots are also performing well. This group has performed at the museum since its opening and presents the Sidoori, the bouzouki and the violin. Tom Christy is a director.