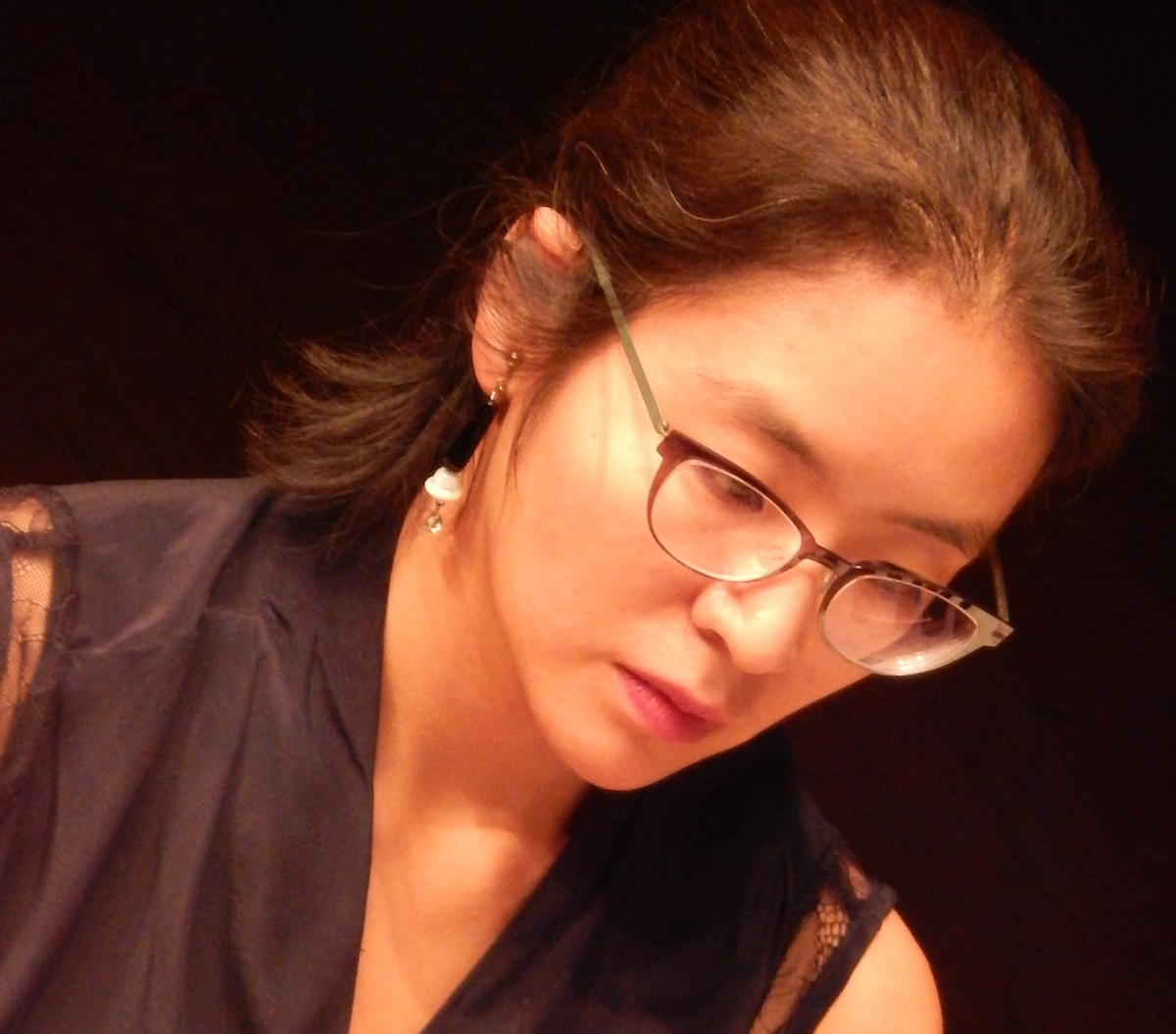 New music. It’s a thing. That’s why I capitalized it.

But what is it exactly? To begin with, there is no exactly on this subject. New Music is a catch-all term applied to cutting-edge sounds of recent vintage by living composers. It’s almost always instrumental, it’s rarely pretty, and it’s often grossly avant-garde in nature. The sensations and textures are limitless, from soothing solo flute to loud drum sets, and just about anything you can imagine.

New Music is also a lousy term that doesn’t mean squat to the average person. “To me, that’s an insider’s word,” says Eunmi Ko, a pianist, composer and professor of music at the University of South Florida, who runs the first annual CAMPground22 music festival. “People who work in our company understand and use ‘new music’. But it’s doubtful that many other people do.

Ko has a better term. Contemporary Art Music. “It’s more explanatory and less confusing,” she says. That’s why she named her organization the Contemporary Art Music Project, and came up with a pretty catchy acronym along the way: CAMP. Composers Benjamin D. Whiting and Alex Shanafelt, whom Ko met and collaborated with at USF, made up the rest of the fledgling organization.

Ko and his cohorts founded CAMP last August and quickly went full throttle. CAMPground22 is, in a word, ambitious. The three-day event, held on back-to-back nights at various Bay Area venues, features the work of 24 composers and more than 20 musicians, and incorporates the artistry of Tampa City Ballet and the Central Florida Choreographers Collaboration .

Each of the approximately 90-minute performances will be different and loosely themed. Thursday, March 24 at the Morean Center for Clay focuses on, Ko tells Creative Loafing Tampa Bay, “percussion and electronic music.” The following night, at St. Andrews Episcopal Church, “piano and piano with ensembles” were played. One piece, “Children’s Game” by Vera Ivanova, will feature dance from the Central Florida Choreographers Collaboration. Saturday’s edition at the Florida Museum of Photographic Arts will be “mostly solos and duets,” and will feature the Tampa City Ballet accompanying Stephen Yip’s “White Dew,” for flute and bass flute.

To produce the festival, CAMP raised approximately $12,000 through crowdfunding, $10 in composer application fees, and donations. Ko says she also dug into her own pocket. The principals launched a call for applications and received 200 works already composed. They spent months listening and, after five rounds of judging, selected two dozen pieces written by artists from across the United States, Canada, Spain, Hong Kong and beyond. The CAMP triumvirate picked their top 3 tracks, which I’ve interspersed throughout this story. Discover them, they will provide you with an introduction to the festival and to contemporary art music in general.

Ko, originally from South Korea, began studying classical piano at an early age. After completing her undergraduate studies at Seoul National University, she emigrated to the United States and earned an M.A. and Ph.D. in music from the prestigious Eastman School of Music at the University of Rochester. In a familiar tale, she grew weary of winters in upstate New York and sought out more temperate climes. Ko joined the USF faculty in 2014 as an associate professor of piano and was granted tenure in 2020.

Ko can’t identify a time when she jumped into the fray of new music, but at Eastman she became increasingly interested in living composers. She still performs the classical repertoire, but it is the sense of discovery of Contemporary Art Music that really fuels her enthusiasm. “One of the things I love is finding new sounds in instruments,” she says. “He is not bound by restrictions. As I play this stuff, I find more ways to play the piano – inside the piano and new techniques that expand the possibilities of the instrument.

Ko has no comp in CAMPground22 (Whiting has), but will perform. She will also be extremely busy with organization and logistics.

Ko insists that festival-goers don’t sign up for a 90-minute session of dissonance and cacophony. No need to be intimidated. “Some of the composers write music that’s actually very pretty,” she says. “People who come to listen may be surprised that some of the music is absolutely beautiful.”

That said, people looking to stretch their ears needn’t worry. You’ll be treated to lots of stimulating and, yes, new music.

Omega will be older in Bad Batch season 2, composers confirm