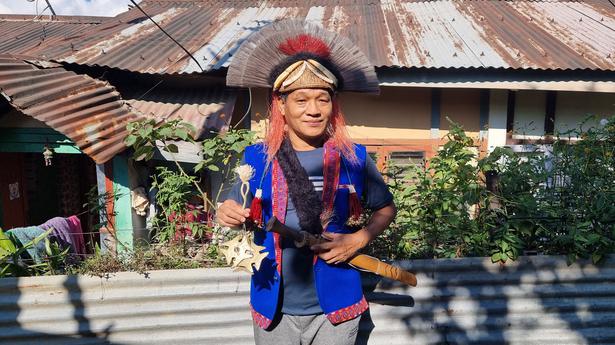 This year, Nyokum Yullo, the harvest festival of the Nyishi tribe of Arunachal Pradesh, started with a bang on February 17 in Seppa, East Kameng district, and continued for the next nine days. While daytime celebrations were marked by the performance of ancient tribal rituals, evenings were filled with modern music. David Angu and The Tribe, one of Arunachal’s biggest musical groups, caused a stir with their performance. Other singers in the state – Delong Padung, Chorun Mugli, among others – who combine elements of modern Western music with tribal folk, have given audiences a much needed break from the severity of the pandemic.

Arunachali music is trending these days, with singers regularly featured on RollingStone India. The younger generation seems addicted to the new brand of music which mixes various musical traditions with traditional folk songs.

A few weeks before Nyokum Yullo, I had talked about music, culture and life with David Angu in an Itanagar café. Born in Aalo in West Siang District, Angu started playing guitar when he was in Class II. By the time he was in Class VI, he had formed his first band, Megawatt, which was all heavy metal. But when Angu created David Angu and The Tribe in 2018, he returned to music close to his Galo tribal roots. How did the change happen? “When I was at university in Shillong, listening to Galo songs made me feel homesick,” he says. Realizing its value again, he wanted to preserve the music. His band’s most popular song, “Ho Delo”, with over 392,000 views on YouTube, is a take on an old folk song, with a bluesy twist. Angu says the song is about “not forgetting your roots, where your ancestors came from, your culture, and making sure you visit your villages.”

He wants to popularize Arunachali music in India and among the younger generation in the state. Adding various styles to traditional music can be the way forward, he says, citing the example of Arunachali singer-songwriter Chorun Mugli, whose song, “Kala Kala”, in his native language, the nyishi, has over a million views on YouTube. ‘Kala Kala’ is almost the unofficial state anthem now, a staple at house parties and picnics where karaoke sessions are a must.

Another Mugli song that is gaining traction is the upbeat number, ‘Jajin Ja’, variations of which have been sung by the Tani tribal group of Arunachal at agricultural festivals for centuries. Mugli says he was motivated to do his version “to promote our language culture and highlight our traditional celebration.” 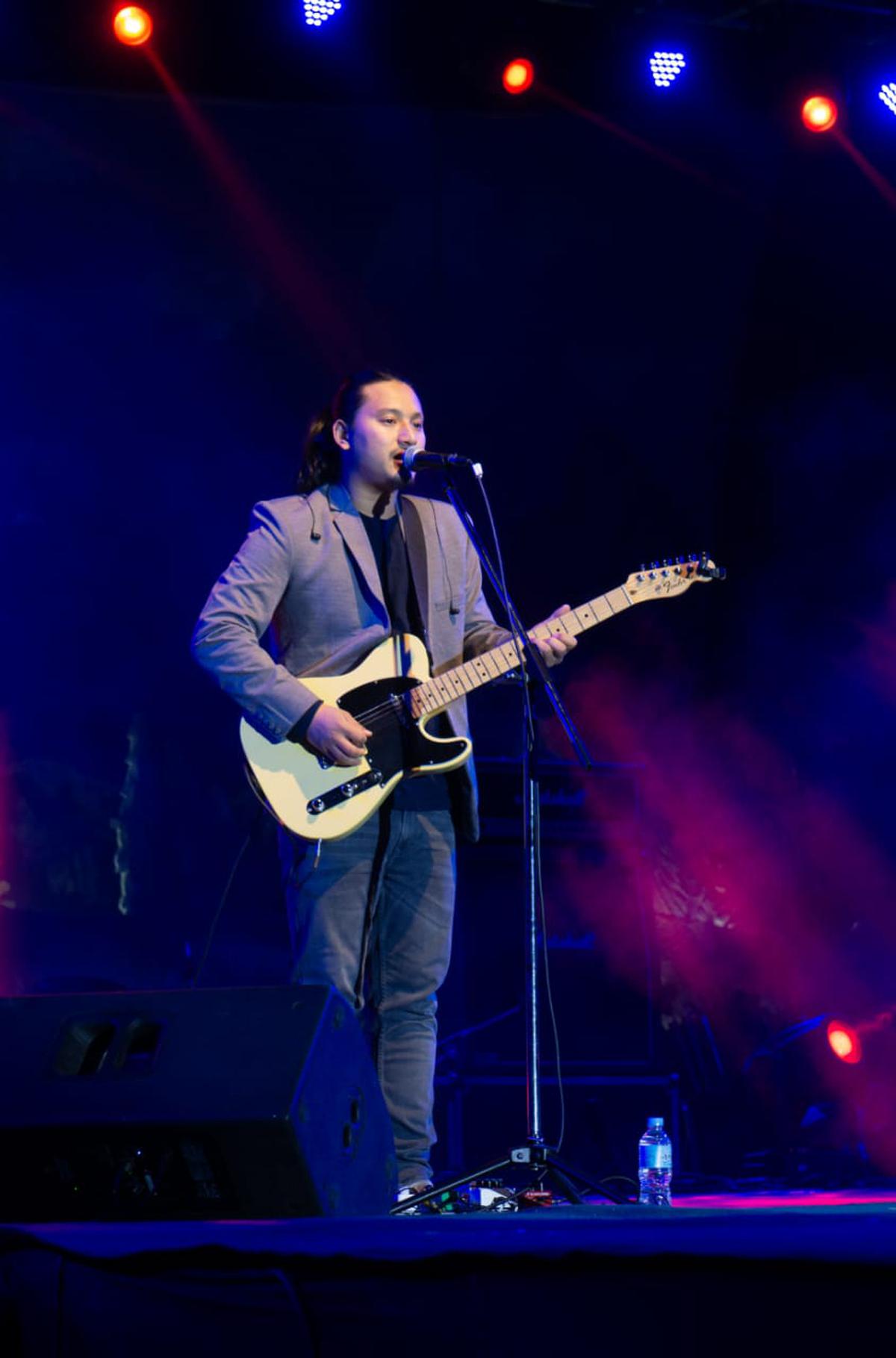 Omak Komut is one of the seasoned musicians in the state who also use the various explode or songs from his Adi tribe in his music. There are explode for every occasion – from prayers for a good harvest to songs to drive away evil spirits. songs that the miri – an Adi shaman – sings may differ from the ponung sung by women while dancing. Komut borrows elements from them to create his own brand of music, which is very popular in Arunachal and the North East. Komut was part of the state troupe that performed at the Republic Day parade in New Delhi in 1994. His group, the Omak Komut Collective, is a staple of Independence Day celebrations in the state.

Komut is also a priest of the Donyi Polo faith and uses ceremonial brass instruments such as the mulku and Mulli. The other instruments he uses are the yoksa, a traditional sword, and the kiiring, which is a kind of ghungroo. They act like metronomes, helping him keep the beat. As someone with no background in modern western music, Komut relies more on the vibes his instruments give him than on drums or guitars.

All of these musicians have been hit hard by the pandemic, which has caused the cancellation of most live events over the past two years. Many of them have gone online with new content, but live streaming events don’t pay as well as live concerts. Singer-songwriter Carolina Norbu says the situation is particularly difficult for artists who “cannot afford to buy high-tech equipment to record at home”.

David Angu and The Tribe were scheduled to perform at Nagaland’s Hornbill Festival in December, but the band canceled their plans due to widespread protests over the killing of civilians by the Indian military. It’s only recently, with the decline of the Omicron wave, that gigs are making a cautious comeback.

The 50th anniversary celebrations of the founding of Arunachal Pradesh kicked off in January with Angu and Mugli performing at the inaugural event at Ziro in Lower Subansiri district.

After being confined to his home for two years, Komut is eager to take the stage. Put on the majestic bolup — his headgear — for a photo shoot, he says, “I’m ready to perform. Call me!”

The writer is an Itanagar-based journalist and blogger who writes about the North East.