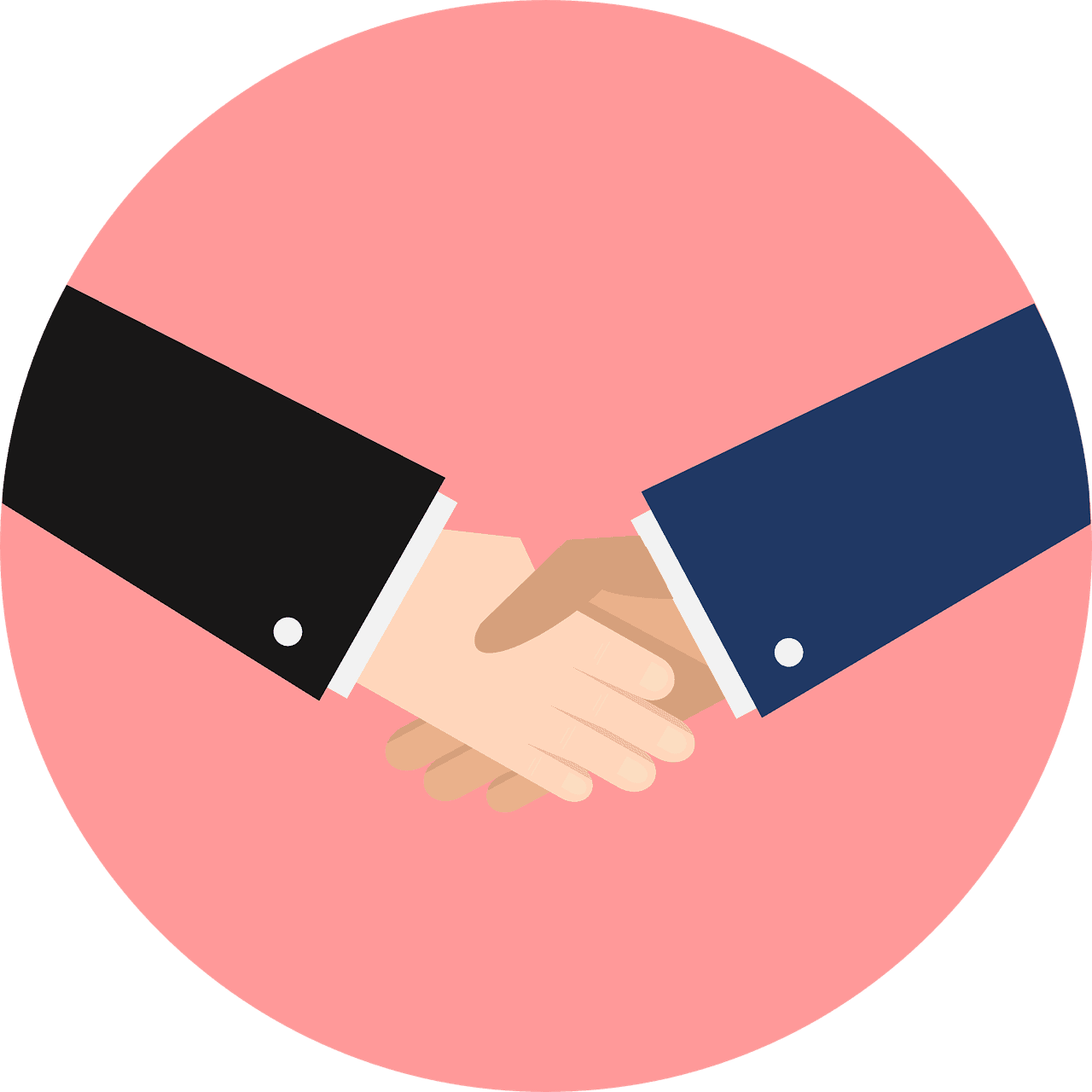 In one fell swoop, labels did something right for songwriters and, incidentally, also helped reluctant publishers by taking a major selling point away from digital retailers.

As MTP readers will recall, the National Music Publishers Association and the Nashville Songwriters Association International claimed to have agreed in the name of a “consensus” that never seemed to materialize to extend the rate mechanics has long been frozen by 9.1¢ for physical downloads and as a settlement agreement in the Copyright Royalty Board’s Phonorecords IV proceeding. I thought this deal stank, as did a number of other people, including the Copyright Royalty Board itself who rejected the settlement.

“To their great credit, Sony, Universal and Warner have stepped up their efforts”

To their great credit, Sony, Universal and Warner have stepped up and agreed to offer all the songwriters in the world raised rates by 12¢ plus indexing to inflation for the next five years, which they didn’t have to do (and that was a deal the CRB let hearing that they would find acceptable when they flatly rejected the first settlement). Assuming the Copyright Royalty Board accepts the deal – a step you might miss in media coverage – it had the effect of quickly ending a process that labels had every right to litigate before the CRB.

The other benefit of the settlement is that it should – if it doesn’t get complicated again – remove a major argument digital retailers are using against songwriters in the streaming portion of the Phonorecords IV proceeding. This argument is the most obvious negotiation tactic in the world: what’s good for the goose is good for the gander. Services are basically saying that if rates should be frozen when labels are paying mechanics (that they’re on physicals and downloads), then rates should be frozen when services are paying mechanics (that services are streaming) . And no inflation adjustment. Well, no kidding.

In one fell swoop, labels did something right for songwriters and, incidentally, also helped reluctant publishers by taking a major selling point away from digital retailers. Rather than play a high/low game of bargaining in the schoolyard and drag out the process for another few years, the labels cut to the chase and closed. Hopefully the CRB will agree (again, remember that the CRB still has to approve the proposed deal.)

Do we still have accounts to settle with the labels? Absolutely. Could the price have been even fairer? Sure. Could this have been the case if the publishers had actually done their job and negotiated from the start? Perhaps. Most likely. But they didn’t so we’ll never know. However, to all credit, the labels released this one and saved the publishers’ bacon despite themselves.

I should note in passing that when you read the media coverage of the settlement filing, there isn’t a single US group with a press release today that actually picked up a pen and filed a comment at the CRB when they were needed and duty called. The incredible group of British songwriters Ivors Academy have stepped up and bled with songwriters like Rosanne Cash, George Johnson, Helienne Lindvall, David Lowery and Blake Morgan and all the other commentators who have taken one for the team when it was unpopular to do so. And like that guy said, whoever sheds his blood with me will be my brother.

You’ll hear a lot of hoorah about how streaming is what’s important from people trying CYA today. Here’s a good tip: IT MATTERS IF IT’S YOUR MONEY. Why is it so hard to understand?

This is why in the future, all songwriters and publishers must be involved in the process of setting prices at the CRB, including on streaming. The CRB knows this and recognizes this. I think the labels know that from their side.

The question is whether the publishers are doing it. The announcement of this proposed settlement is both inauspicious and true to form. Remember, they had next to nothing to do with closing the deal they are celebrating today. But let that not stop anyone.

We need fairness at the Copyright Board. Notice that I don’t use the word “transparency” which means whatever the speaker wants it to mean. I’m talking very specifically about a place at the table not only for songwriters, but also for independent record labels and publishers as well as the majors. As Ann Richards used to say, if you’re not at the table, you’re on the menu, and it was very, very tight in Phonorecords IV.

If it wasn’t for all the people who made negative comments and resisted rates that had been primed in the past and would have been primed again, I don’t know where the songwriters would be today’ today. You gave the truth to the judges, straight from the heart and they responded. So thank you all. And thanks to the readers of MTP and The Trichordist who raised the hell up next. It’s a good day for everyone.

who are the greatest living composers today?